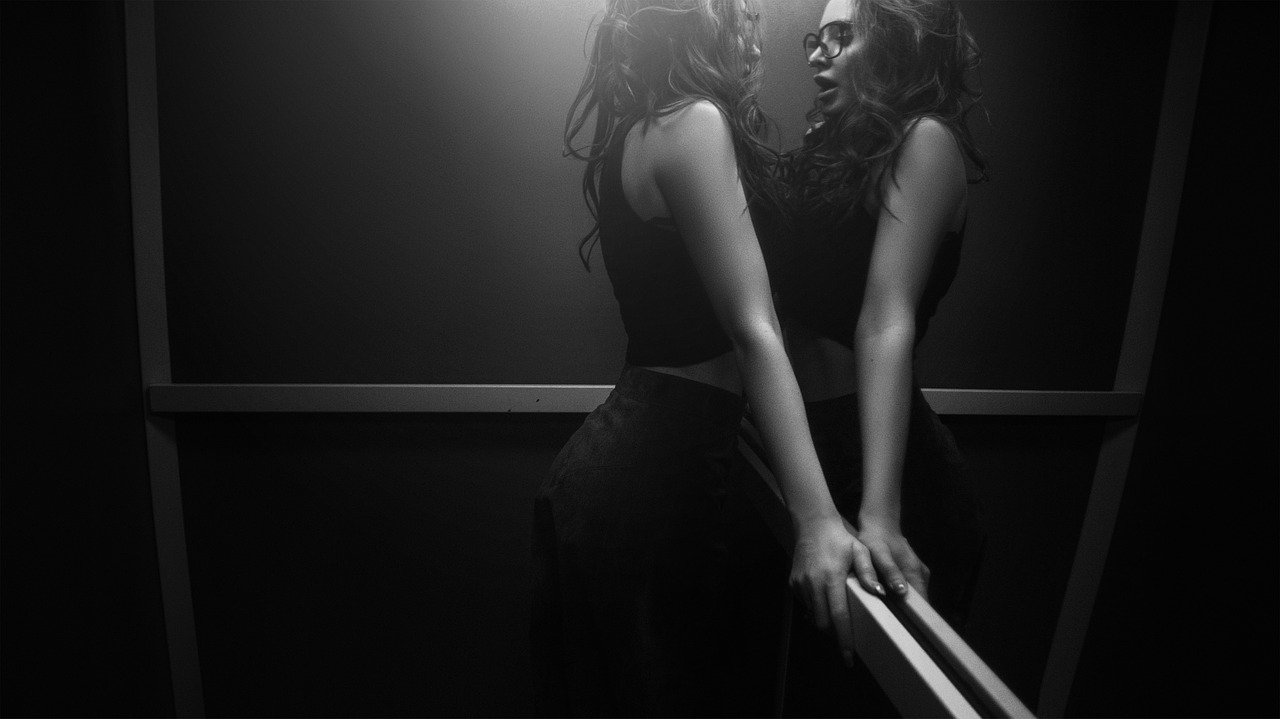 4 weird places to have sex

We are used to the idea that the best place for sex is the bed or the bedroom in general. Bedding that is easy to change, a comfortable mattress… in theory, everything is conducive to indulging in the madness. Nevertheless, many people fantasize, and some even decide to play kinky games not so much outside the alcove, but outside the home. Want to know more about weird places to have sex? Read this article!

It’s worth leaving a bed!

Sex outside of the bed is really a great thing. Mainly because at a certain point it can get boring. Trying to go beyond it and playing, for example, on the dressing table in the bedroom will be an attractive variety to your games. They will help to introduce an element that already changes the sensations and experiences, and thus – may result in greater ecstasy. However, if you are braver than that, find out about weird places to have sex now.

Sex in a changing room or public toilet

This is fairly common, though definitely not typical, place for such games. Among other things, because if you get caught, you might end up with some unpleasantness from security and the police. But that’s what it’s all about, too, isn’t it? That you can get caught… The adrenaline involved makes this brief moment of oblivion taste exquisite. The changing rooms, especially in a lingerie shop, provide an excellent excuse to get undressed. Toilets, on the other hand, especially lockable cubicles, offer a certain degree of privacy… even though everyone around you can hear what you are doing. There is one more thing you should know. The scuffle with the law is not only the domain of changing rooms and public toilets but also of other weird places to have sex if they are public spaces.

Playing in the lift

Do you know that tension when, for example, you have met someone interesting in a hotel bar, there is a spark between you, and you feel you can’t stand it any longer, and you have to go upstairs? Sometimes it is so great that once you get into the lift, the best thing to do between floors would be to hit the ‘STOP’ button and just let off all the brakes. The lift is definitely one of the least suitable, and therefore extremely tempting places to just have fun. Especially since, unlike the toilets and changing rooms, there are cameras here, so someone is bound to be peeping!

A moment of frenzy in the lake

There are lots of people around, sunbathing or swimming, and you, in the water, are having the best time. There is not even anything to hide behind here anymore! This is why we consider the lake or the sea to be one of the weirdest places to have sex! If you are not careful enough, voices of indignation will certainly be heard. However, we know that the disgust written on the face of some people can be incredibly exciting for others. However, we feel obliged to remind you of something. Water, although wet, does not moisturize. Moreover, it leaches out the natural lube and increases the friction between bodies.

Spicy fun in… the room next to the parents’ bedroom

This is by far one of the least dangerous places of the unusual ones. Unless her daddy is exceptionally protective of his daughter’s virtue and honour, in which case gets ready to face an escape through the nearest hole in the wall. By ‘room’, we mean any room next to the one directly adjacent to the parents’ bedroom or other room where they are located. This type of game was a kind of child’s play when you did something naughty under your parents’ noses.

What are some other unusual places to have sex?

Above we have presented you many weird places to have sex. However, this does not mean that they are the only ones. You can also mention a cinema hall, a public swimming pool, the middle of a bridge, an entertainment room in a hotel or even some attractions in an amusement park. And what are your dreams and fantasies, or stories of strange places where you have had sex? Do share with us in the comments!