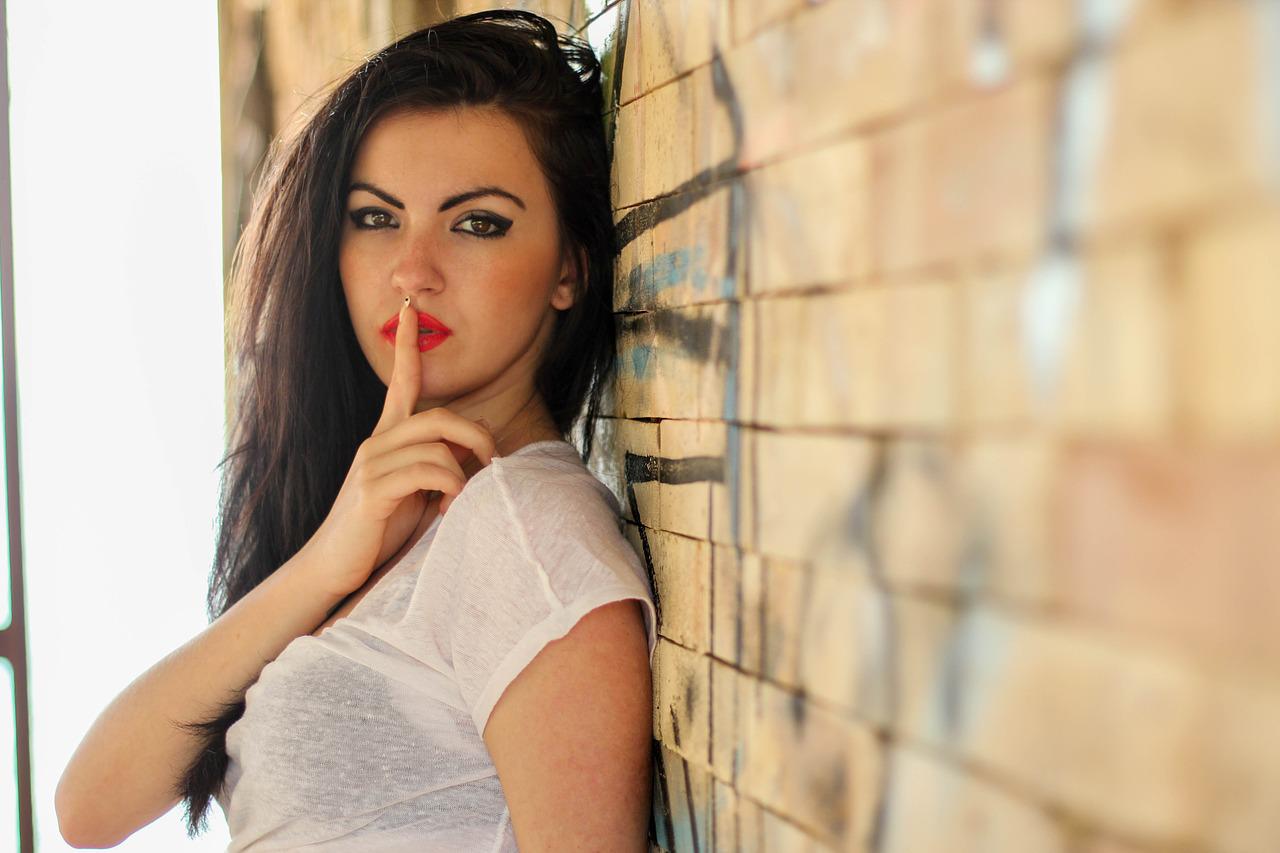 Is it worthwhile to fantasize?

From a certain age, we all fantasize about sex, regardless of gender. And there’s nothing wrong with that, even if these fantasies seem the kinkiest! After all, they are part of our sexual identity and allow us to better explore our intimate zone. However, this doesn’t mean that every fantasy will come true and that all of them should be fulfilled. Some of them just turn up the excitement, e.g. as a taboo that will never be broken. And what are the most popular fantasies among women? Read below!

It would seem that side-jumping is the domain of men. As it turns out, many women dream of making love with someone from outside the relationship. Often this involves cuckolding – controlled infidelity, while the life partner passively participates in such intercourse. This has to do with a sense of dominance and a desire to humiliate the other party.

Sex with a celebrity

It is extremely common for women to dream of indulging in a moment of oblivion with someone famous. Musicians, in particular, lead the field. Taking into account how many groupies even follow the age-old Stones, it is not surprising that they are the most in-demand, although actors bravely keep pace with them.

Playing with a stranger

How nice it would be to lose control, not worry about anything, grab the first guy in your arms, and dance horizontally with him… Dreams of having sex with a stranger are definitely among the most popular. All the more so for those ladies who, on a daily basis, love to have all their pencils evenly arranged on their desks.

For many women, sex with one guy is downright routine. Although compared to men, there are fewer ladies dreaming of threesomes and more partners, it is still one of the most common fantasies of ladies.

It is probably one of the darkest and most controversial fantasies of women. It is also associated with the feeling of being dominated and completely helpless. In practice, however, rape often remains just a fantasy, which can only be touched upon.