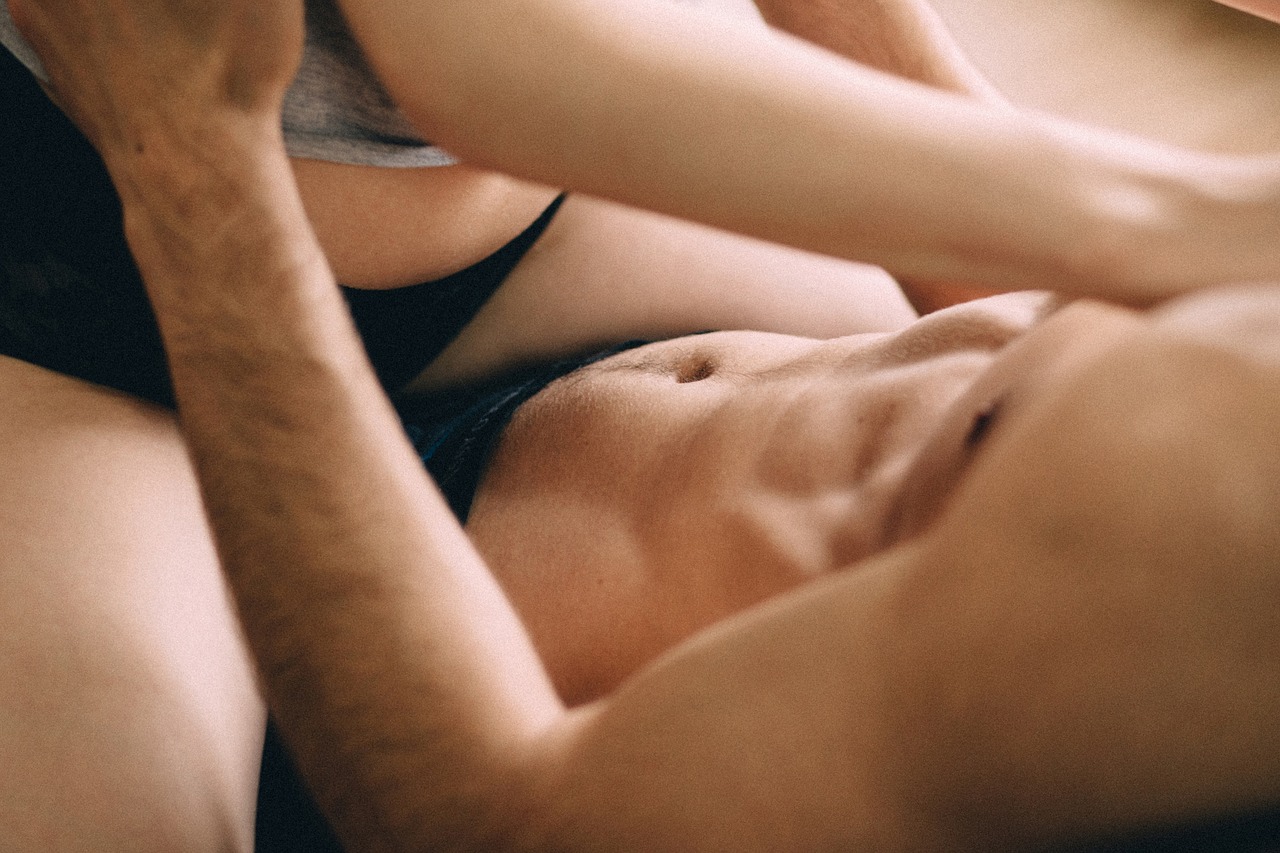 This year I decided that it is time to see what British sea looks like. True, it’s not the Caribbean, the Maldives or even Croatia, but after all, you can have fun here too, right? At least that was my assumption. I chose a good hotel, right by the sea. The apartment, of course, overlooking them, almost at the very top.

At first, everything surprised me here. Maybe it was because I was used to the beaches and shores of other countries. It wasn’t until I went to the waterfront club that I felt more at home. There I saw her …

The girl was dressed modestly, she had a nice summer dress that emphasized her curves. You can see that it was still developing, like a flower. What caught my attention was the large eyes and the storm of hair she had on her head. She was with friends, I heard her laughing. Pleasant, sonorous girlish giggle. I saw that she was drinking alcohol, so I assumed she was an adult. I called the bartender. I looked at the bottles and told him to make two drinks. They were not in the menu. But I knew that these mixtures work like an aphrodisiac. He got an extra tip for bringing her drink to the table.

When he did, she looked around. Our eyes met. I curled my lips into a smile as I raised my glass and took a sip. I felt a certain pride when I saw her flush red in the twilight and a shy smile appeared on her face. She also took a sip. I saw the surprise on her face. The drink was slightly tart, but also sweet, pleasantly warming from the tip of the tongue to the stomach. At the same time, it didn’t taste like Jägermeister or vodka. She looked back at me. I saw her stare at me as if she was judging something. I leaned back at the bar, studying her. The other guests didn’t mind my pose. Or maybe they just knew I was the alpha male?

After a few moments she got up and said something to her friends. One of them was clearly closer to her, but she told him to stay. She made her way to the club door. I watched her every move. Even though she was young, she had plenty of sex appeal. She just casted a quick glance at me, then she left.

I waited a moment, finished my drink, and followed her. I don’t know if she was waiting for me or not. Or maybe she just went to get some fresh air? However, she attracted me like a magnet. When I left the club, I looked around. I couldn’t see her among the people standing in front of the place. But at last my look caught her. She was walking along the beach, her dress fluttering in the wind, clinging to her body. I felt a bit like a hunter chasing prey.

When I caught up with her, she looked surprised. I was captivated by her shyness, speaking in half-words, and at the same time a curious gleam in her eye. I placed my arms around her. She didn’t protest, instead blushed another blush. Her hips were full, shapely. They caused real mix-up in my imagination. I found out that her name was Alicia and she turned 18 two months ago. We quickly made an agreement, and after some time – we were already in my apartment.

She stood there, fragile, petite, with her hand through the centre of her body. Attractive as hell. I led her to the window and handed her a glass of wine. As I stood behind her and touched her body, she didn’t protest, though I felt her whole-body tremble. I didn’t know if she already knew male touch or not. My hands quickly cupped her young, shapely breasts, tightening the grip on them. I massaged them hard, listening to her gasp with nervousness and excitement. As I unravelled the strings of the dress, it stood so… contrite, still shy. As I pushed the fabric off her shoulders, the dress fell to the ground. She was almost naked. Now I could see that it was actually a woman already. Young but woman with full hips, perfect breasts… I didn’t wait any longer. I unbuttoned her bra, releasing her breasts. Tiny pink nipples stuck out, begging for a caress.

I didn’t say anything, and she wouldn’t say anything either. She waited. I couldn’t extend this time. I unbuttoned my pants, tilted her forward until she rested her hands and cheek against the glass. I saw her back arch. She knew how to prepare. I was already hard and ready. I entered slowly, respectfully. When I felt a slight resistance, I pushed harder. I already knew that I was her first. A soft groan, interwoven with sobbing, also betrayed it. I took her gently around the waist and went deeper. She tensed herself up, sighing.

Her virgin pussy so far clearly expected a mature man. I know she had a boyfriend, but you see… she wasn’t ready to have any intimate moments with him. To me… she gave herself without hesitation.

She leaned harder against the glass and stuck to me strongly. Her body was begging for fulfilment. I grabbed her by the hair, beautiful, dark and thick. A storm of curls caught between my fingers, and my hips began to move rhythmically to the music of her moans, sighs, and my breath.

After a while, I stripped off my shirt and pulled it to me. The smooth skin of her back clung to my hairy chest. My lips touched her neck. I tilted her head back, holding her chin. The other hand ran over her breasts. I could smell her – delicate floral perfumes, sea and innocence. I ran my fingers between her thighs. I began to coddle the clitoris with my fingertips, while still penetrating her pussy deeply.

I felt that under the influence of caresses her pussy began to shrink, and she herself was getting harder and harder to stay on her feet. I sped up hard, making her moan and scream at the top of her throat. As her pussy tightened and she squealed, shaken by her orgasm, I took my dick out and shot warm sperm onto her back. Under each volley of sperm, she trembled as if hot wax was pouring over her. That evening, Alicia did not have enough … The trip to the British seaside turned out to be a real success … The girl kept me company until the moment I left.

Sex blog How to make money on OnlyFans?