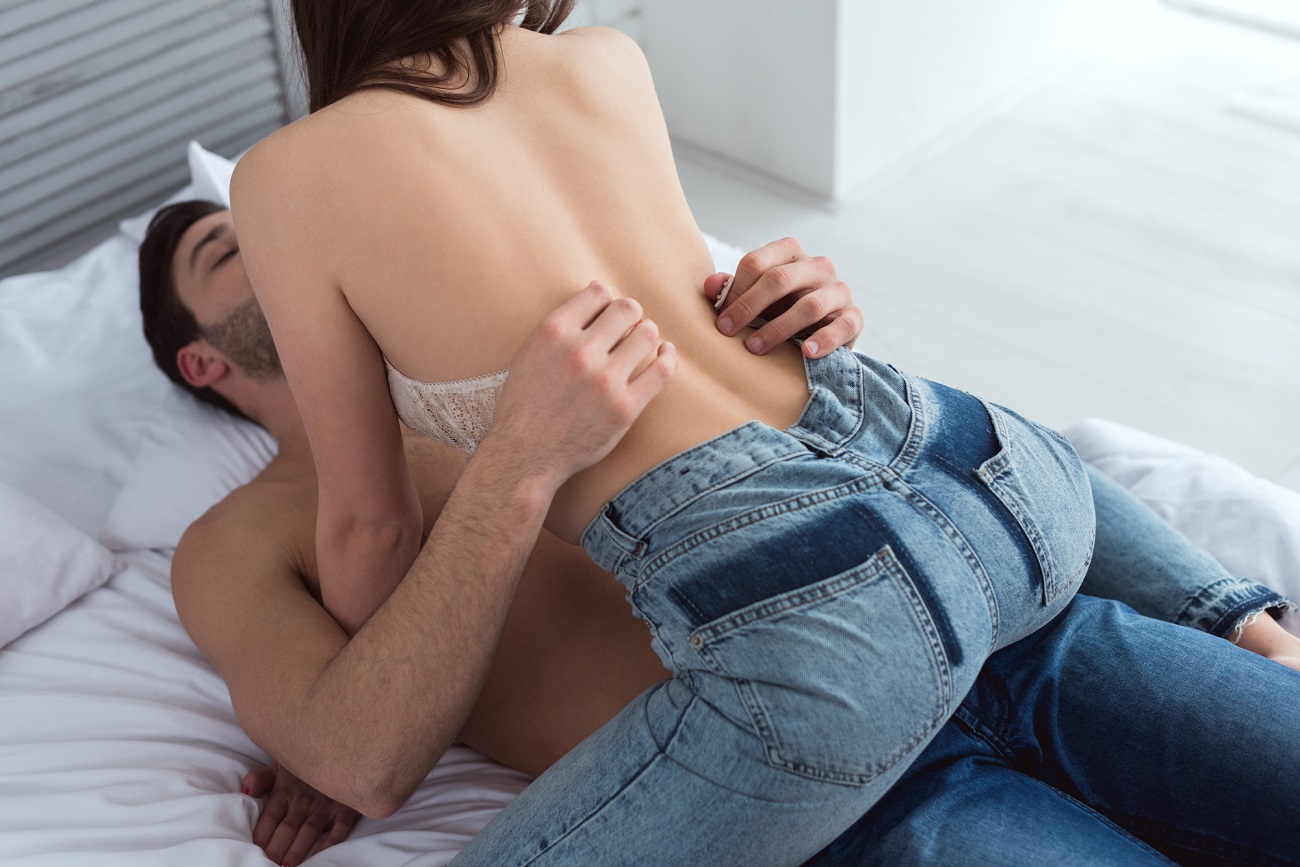 I finally managed to persuade her to have fun with her other hole. I promised to be tender, but if she wanted to – I would fuck her hard. Especially since my girlfriend has an amazing ass. If there was any competition for the best asshole, I would have sent her and I’m sure she would have got 1st place with honours and a big bonus. Stella always took care of herself, went to the gym, and from childhood she did squats and was interested in acrobatics. Pornstar’s butts would lose with

I waited patiently, persuaded her. I promised it would be fun. In the end she agreed …

She took care of everything. The most important thing was that the evening had finally come. I stared at her naked body beneath me. Round, though small breasts encouraged to play. There was fear only in her eyes. But weren’t explorers a bit scared when they went out into the seas or entered the wilderness of the forest?

It all started with kisses and foreplay. I warmed her up slowly, making her feel as relaxed as possible. I kissed her sweet raspberry lips. I was touching her protruding nipples while stroking her pussy with my penis. We started classically, with the missionary, because she liked this position the most. She took all of me with commitment, as if she hoped I’d changed my plans. However, I was sure what I wanted. And I was sure she would like it too.

The time finally came when I turned her over onto her tummy. I saw her buttocks tighten. I started to soothe her with kisses. I kissed her along the spine, gently massaging that beautiful

ass. Eventually, as I reached her butt, I bit one lightly and she squealed. But it just seemed to help her relax a little more. I pounded her bottom and kissed her, praising her for the perfect shape and the work she had done on it.

I promised her to start gently, so I took some lubricant on my finger and ran it along the groove. I felt a hole under my fingers. A darker and tighter point on her body that was still pristine. My finger was circling it, stroking it, and smearing lubricant at the same time. Eventually I pushed the fingertip in first, and she groaned softly. I soothed her with a kiss on the side of her hip and began to push my finger deeper. It buckled more, so the signal was clear – it was ready, and I think she was even starting to like it.

Eventually my finger entered her ass and I started to move it back and forth. I let her ass get used to the fact that there was something in her, though the size was wrong. I was glad when I felt her muscles relax and I sat down just above her bottom. I just made sure she wanted it, and after hearing the consent, I grabbed my dick in my hand and began to press against her ass.

It was divine … Her anus parted slowly, tightening on my penis. It felt like it was perfectly cramped inside. I listened carefully to the sounds Stella was making. There was some suffering in it, some pain

With every moment, every move so I penetrated her sweet tight and perfect shaped ass, exploring new areas of her body. Each thrust was a groan and a cry full of delight, each withdrawal was a sigh of relief.

I took her hips tighter and began to move quickly. The first moments of these new games were simply perfect. I was panting loudly, feeling her ass tighten tightly against my cock.

After all, she herself wanted to take the initiative. I knew that once I tried such a caress, she would want more and harder. I lay down on my back and she sat on me with her back, slowly poking her ass on my sticking cock. It was an amazing sight when perfectly round ass cheaks wrapped themselves around my protruding cock. Finally, she sat down tighter, she began to ride me as if I didn’t know what had gotten into her. She pressed hard, losing control of her body.