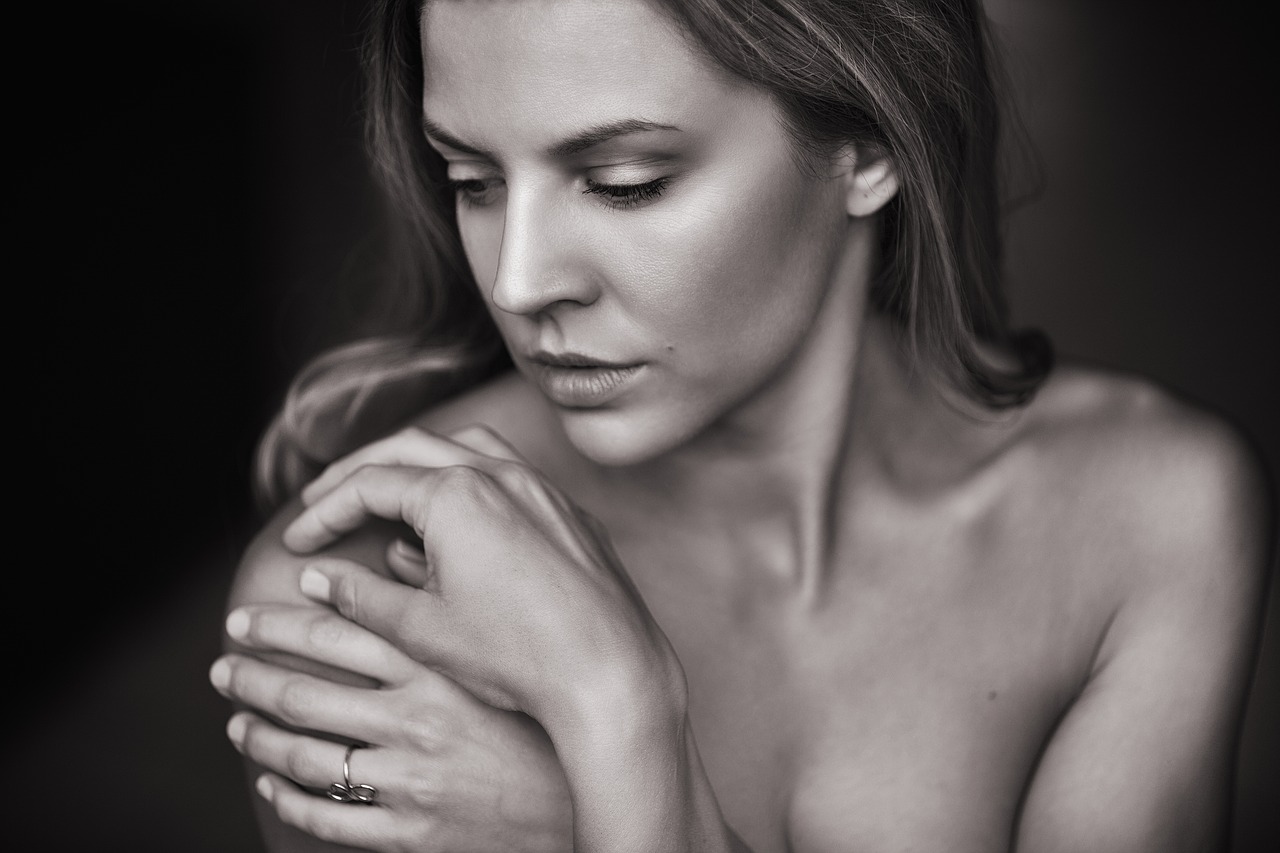 There are several reasons why you should finish on her face. The first – and perhaps the most obvious – can both be very exciting for both of them. After all, the trigger on the face is an element of male domination over women, and if you like this type of game, then such practice should not be missing in your repertoire.

On the other hand – it’s the right way to end the fun if you don’t have condoms. While we don’t recommend unprotected sex if you’re not planning on expanding your family, ultimately, it’s better to finish on her face than fail because you happen to shoot inside by accident. This will certainly appeal to her if she is not eager to expand her family.

But that’s not all! Another argument you can make to her is that the sperm… does a really good job on the complexion! It contains numerous compounds with beneficial effects, incl. anti-wrinkle. Thus, the semen on the face will be very cheap (and how pleasant to prepare) rejuvenating and improving the appearance of the skin mask!

Ultimately, if she is not persuaded by other arguments, note that semen is easier to wash off her face than from other parts of the body. And even more so with materials, if you played with your clothes. Removing such stains can be very difficult.

What to remember when ejaculating on the face?

First of all – about handkerchiefs in a place where you play. After all, it is better to wipe the sperm off quickly after having fun than waiting for it to drip onto bedding or other materials. And, as strange as it may sound – aim. You know it would be cool to just “fire it and forget it,” but sperm is not a surface-to-air missile. In particular, try to avoid your eyes, because when you ejaculate, it can speed up to 45 km per hour! If you want to spare her from washing afterward, also avoid her hair. Unless you want it to be the first and last time for sure. Washing semen from the hair can be extremely difficult.

So where should you aim? Preferably on the cheeks and around the mouth. If she agrees, you can also shoot directly at them and inside them.

She disagrees – what next?