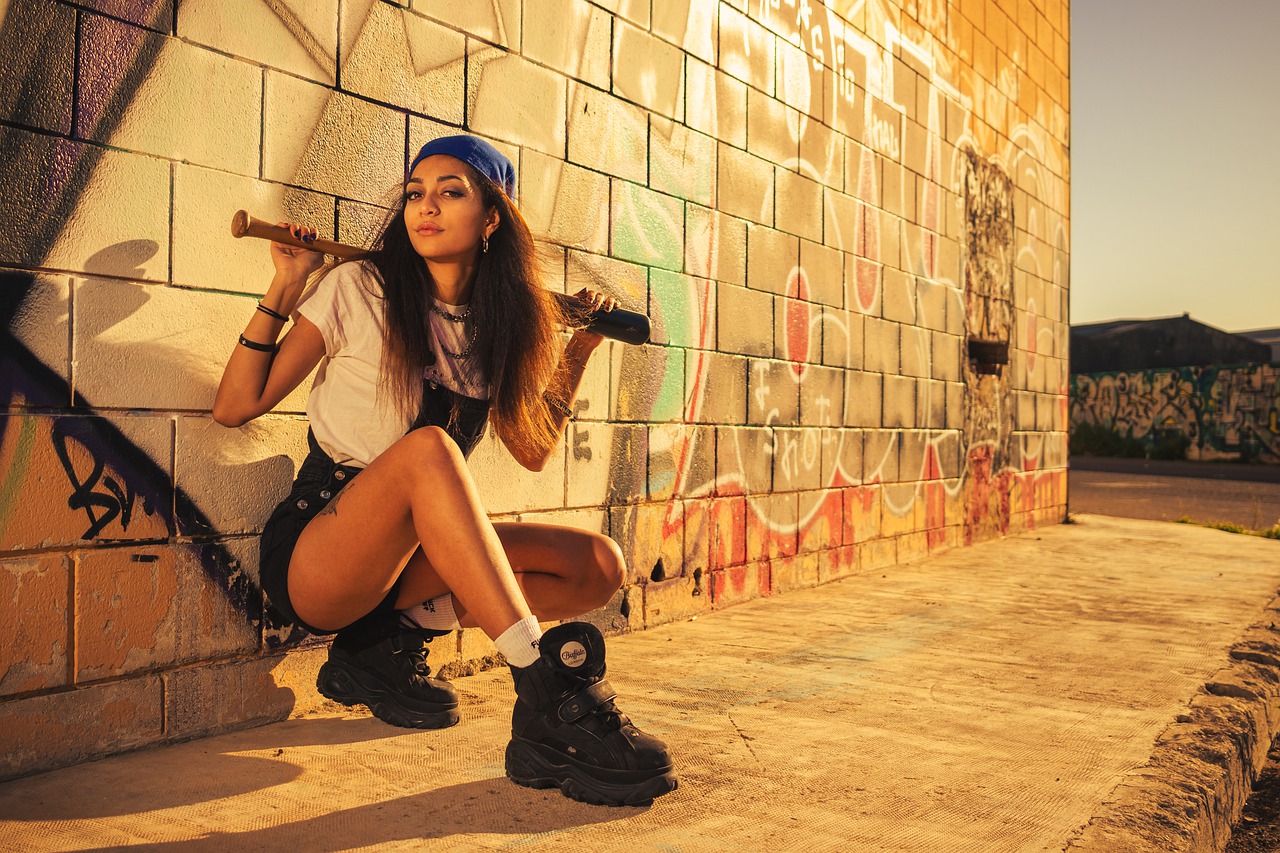 You can judge me and say I shouldn’t be like this to my own brother … but it all came out so spontaneously! I was with them on one of the few parties they often organized. However, this time was different. Much different.

– Madison, you will sleep on the couch, okay? Because that bed – Adam, my brother shook his head-had recently collapsed under Aunt Alice, when it was our anniversary.

I laughed heartily, “Cool, at least I won’t hear what you guys are doing in the bedroom.”

– Come on, Madison – Grace, my sister-in-law, whom I have always envied for her remarkable style and great body, brought me a bedding – we can do your bed together.

– Something’s wrong? I asked, looking at Adam. I was afraid I would sound nosy, but she just smiled sadly.

– Adam has a problem lately … you know, stress, credit, and now a crunch at work … Sometimes we don’t even sleep together anymore and in fact he goes to sleep in the guest room.

I nodded my head. I felt stupid for that comment for my question. But she just smiled and waved her hand.

I sighed softly. I didn’t know what the effect of this short conversation between me and them would have. Anyway, I went to sleep after them. I heard them talking in bed for a while, and then there was silence, broken only by the sounds of the city outside the window. As I fell asleep, I felt the sofa’s mattress buckle. I lifted on my hands and saw Grace, in a short, well-cut satin nightgown.

– Nothing I just came to see you, she said, settling down next to me.

– But what? Did you have argument?

“That’s right … will you hug me?” She blurted out suddenly. I saw that she was confused when she saw my expression – I’m sorry I … He doesn’t even hug me anymore.

– Sure, Grace – I lay down next to her and embraced her. I was surprised when her hand landed just above my ass.

– I always envied your ass – she snorted – Maybe, if I had one, Adam would finally have erection …

– Come on, Grace … – I snapped at her – You have an amazing body. I would like to have one myself.

– You like me? She looked up at me. There was something about it that sent shivers down my back and thighs. I didn’t know what to say, so I was silent. Then she did it. She kissed me. But not like my sister-in-law… I kissed her back. With each passing moment they grew more passionate and greedier. I didn’t realize when her hand started massaging my ass. The other one grabbed my breast. She started kissing my cleavage and I was sighing softly. Slightly paralyzed, but so puffed up I couldn’t say stop anymore.

“Don’t take it from me now, please,” she said with a breaking voice, “I want to feel your pussy against mine.”

– You feel good? She asked with concern.

“Shut up … I want to do it faster,” she began to push hard at me. She was rubbing her pussy wet with our juices on my pussy. She had a clitoral piercing that was teasing my cherry. I didn’t know about it before. I don’t even know if Adam knows about it. Scissors… I thought, yes, that’s a good name. Not only because our legs arranged it that way. It was hot. I felt her wet body, thighs, and vagina rubbing against me. I never thought a woman could turn me on so much. She was a perfectly shaped woman… and she turned me on as surely as most guys do.

We came together, groaning softly. After all, … she cheated on her husband, and I cheated on my brother.