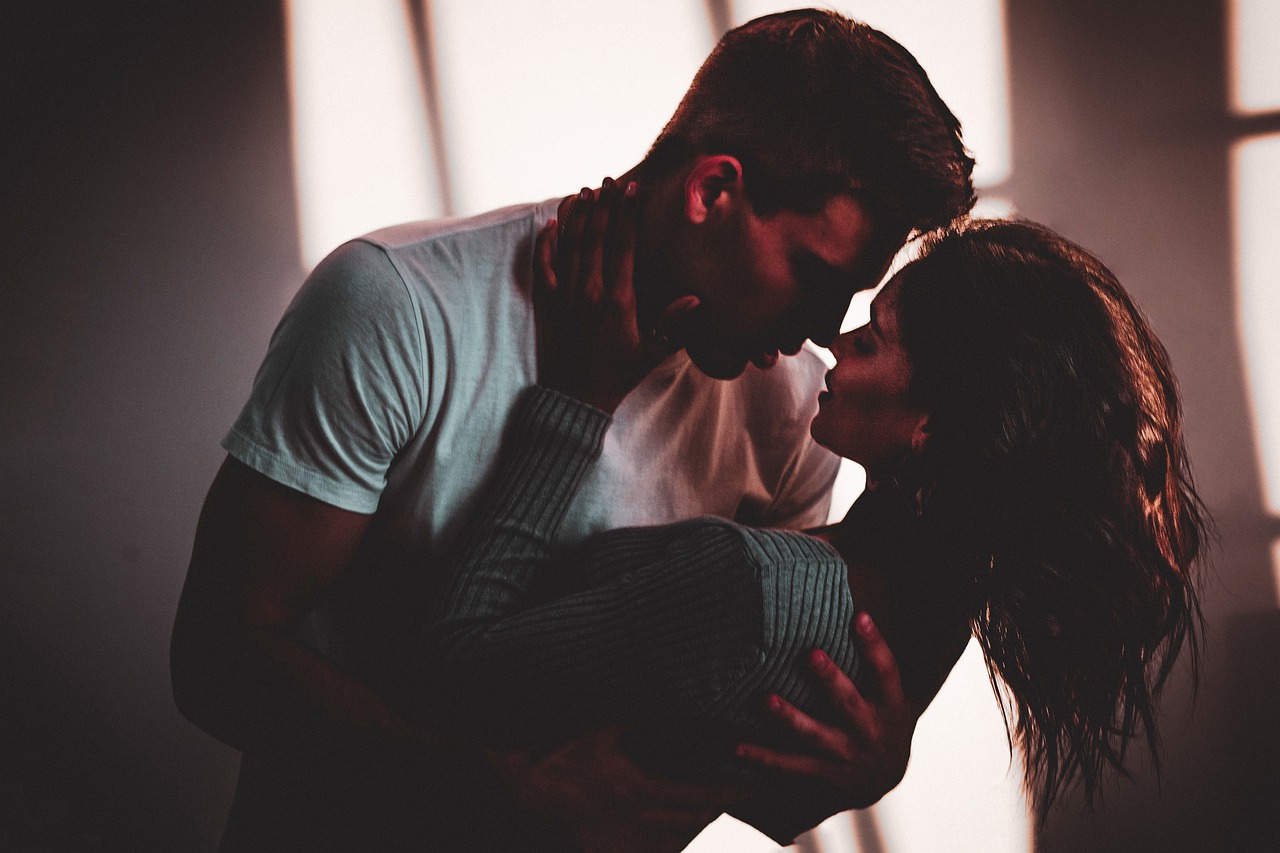 I was a stable boy in my masters’ manor. It was the interwar period, when landowners still had power over simple farm hands. Well… I had a hand for horses, which is why I had a relative respect. However, I could never count on the fact that my employer, and in truth I can say the owner, would allow me to do something more. Even more so – to get closer to his daughter.

Anna, on the other hand, was a beautiful, red-haired woman. Since she was 17 (I was 18 at the time) we used to meet by the river. She read poetry books to me; she taught me many things … After her

18th birthday, her father started looking for a husband for her. The thought of breaking up, of being able to leave, frightened us.

However, she did not want to be the first to be owned by an old man who did not even know how to treat a woman. I remember that day I was combing the pride of our stable, Calif. She came and stroked her snores; I saw tears in her eyes. I did not ask. I never asked questions, waiting for her to say what was on her mind. She looked at me and told about her father’s plans. There were even a few competitors. One young man from a neighbouring manor house and two old men from over the sea. Great gentlemen with fortune.

I walked over to her and hugged her tightly. I felt my arms tremble. Her salty tears soaked my shirt. But she shook herself quickly, took my face and started kissing me. Not as usual. Gently and timidly. These were the kisses of a mistress thirsty for more than just a caress. I began to undo her strings of the dress. She was breathing deeply, impatiently unravelling my pants.

Were we afraid of being caught? Neither of us thought about it at that time. We knew this could be one of our last meetings. We didn’t want to waste any time.

Before we laid down on the hay, I exposed her entire body for the first time. Pale skin, small breasts crowned with swollen pink nipples and a virgin womb that did not yet know male touch in any form. She was beautiful, just as I imagined her to be. I saw my touch intimidate her. It was not the first for me. I had a woman before. My hand ran down her leg, down the inside of her thigh, until it reached its destination. Wet, warm and thirsty femininity to whom I offered my touch.

I looked at her face. At the surprise and delight that were visible on it. She closed her eyes, feeling my fingers dig into her. I laid down beside her and started caressing her breasts with my mouth and tongue. I wanted her to be fully ready. Like the other women taught me how to deal with a virgin.

But she was becoming more and more impatient. She pulled me to her shirt and started kissing me. One of her legs crawled underneath me and pulled me between her thighs. Our bodies met closer than ever. It wasn’t over yet. Not even the beginning.

“Come inside me. Do it,” she whispered in my ear. I fulfilled her request. I felt it parting in front of me. A soft moan escaped between her lips, then louder as I corrected the thrust. As if it were written in a woman’s nature, her legs immediately hugged my hips, and I went deeper. The horses neighed restlessly, hoofs pounding on the stall doors. They felt our excitement, our animal instinct born out of the suddenness of the situation.

We were bolder with every moment. She pressed tightly against me, I offered her my manhood over and over, doing my best to make this first time forever be remembered by her. I heard her soft sighs as she let out right next to my ear. I felt every exhalation hit my skin wet and warm. Her body smelled more and more intensely. Strong enough that even the hay beneath us turned pale.

We turned deftly, and this time she was on the top. She took my hands and began to slowly move her hips as she met my eyes. A flush from her cheeks spread over her breasts, they bounced with every move she made. I knew this was most likely our last meeting. I could see it in her eyes. She wanted me to remember that, so she sped up her dance. She moved gracefully like a mare sliding her hips forward, backing up a bit and swaying from side to side.

Eventually I felt her tighten on me. At the same time, she pressed against my chest, her tiny breasts rubbing against my skin. A groan crept into the sighs, louder and louder the faster she moved. I followed her, feeling that I was reaching the end, too. Eventually, we both stopped moving,

suppressing a scream in a hard kiss. We both ended up tight in a loving embrace. Completely disregarding the consequences.