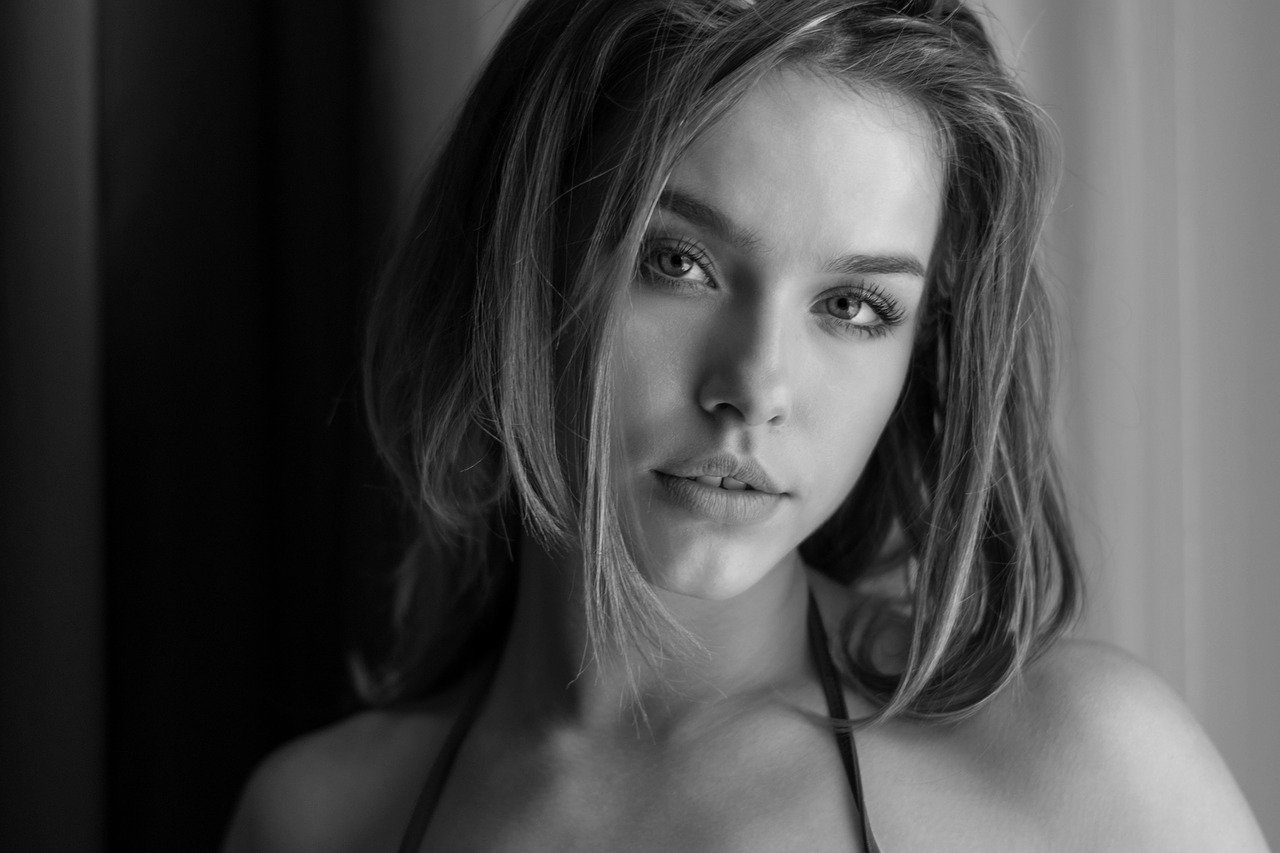 As the only one in the company who speaks French, I was sent on a business trip with another friend. Completely unfamiliar old man who was supposed to have his hand on the pulse as if it was even necessary. But well… the lord orders, the servant must do.

We were greeted by a delegation of several people. Two women and three men. Including this one. Olive complexion, short, slightly curly hair, green eyes and a slightly hooked nose. Plus, his stubble was neatly trimmed. He got my attention right away, especially when he was smiling. Yes… his smile was charming.

The old man accompanying me was trying to find out what we were talking about all the time, he was pushing himself into the middle of the dialogue… Apparently it wasn’t irritating only me. In the end, we managed to agree on the preliminary terms of cooperation with Andre because that was his name. I found a thread of understanding with him.

When it was finished, he came up to me and asked if I would like to go with him for dinner, even today. I looked at my partner from the company, bit my lip thoughtfully, and when Andre was about

to back off, I nodded. After all, … I was supposed to stay here for three more days at most, I want to see not only a piece of Paris, but also to feel why it is a city of love.

I put on my best dress, adjusted my makeup again, and headed downstairs to the hall. He was already waiting for me there. He was wearing a different suit. One that perfectly emphasized the qualities of his figure, long legs and left a lot for the imagination, which could be hidden in pants.

We went to a restaurant, and he offered me some seafood. I don’t usually eat it, but it was delicious. With every bite, I felt my desire for my interlocutor growing. I wondered how skilled he was. Even though we had good conversation, I didn’t have to wait long for this proposal. I agreed to him right away.

We went to one of the nearby hotels. He took a suite on one of the top floors with a beautiful view of the surrounding area. As I watched the sparkling streets of Paris and the glittering Eiffel Tower, he poured champagne and handed it to me, brushing my bare arm with his fingertips. I shuddered and took the drink, eagerly taking a sip. I turned slowly to him and looked up into his eyes. There was audacity, tenderness and desire in them. Something I’m looking for in a guy’s look. We only talked for a moment, until the last drop of the golden drink left the glasses.

Then he took my shoulders and started kissing me. It was a passionate, long and strong kiss, his mighty hands tightened on my shoulders. I let him do it. I imagined it looked a bit like in those old movies like Casa Blanca or similar. After a while, he began to undress me, and I began to undress him.

Our kisses became hasty, chaotic. Like the movements of our fingers trying to remove our clothes as quickly as possible. When I unbuttoned his shirt, I saw a perfectly muscled chest that I had to bite a little into. He smelled amazing… there was something earthy about it, and at the same time refreshing, like the aura of a coniferous forest. With surprising dexterity, he pulled my dress and underwear off me and sat me down on the bed in front of him.

He knelt, then parted my thighs. He praised my slit and leaned over to her. First, I felt a kiss on my clitoris. The tender he gives to a lover for a good morning after an intoxicating night. I leaned back against the covers, letting it act. It worked amazing. His tongue flexed, contracted, and stretched, shooting up between labia. The lips brushed at the perfect moment and grasped them, sucking gently. I could compare it to a feather caress if it weren’t for the moments when he pressed harder. I was completely on fire.

When he pulled off his pants, my eyes saw an elegant, shapely and stiff penis. I pulled him by the shoulders, wanting him to enter me. It hit precisely, right in the hole. I groaned long, pressing his chest against my breasts. My skin was completely light next to him, which added to the exoticism made me wet. I wrapped my legs around his waist and felt him sink deep into me.

He took his time but did not slacken. He immediately caught the perfect rhythm that allowed me to feel all over him. His testicles were steadily hitting my shell and ass, and his hands… hands were doing marvels things with my body. My lovers so far could only move my hips. And he … he knew that a woman had to be set on fire. He touched my breasts, his lips brushed the skin of my neck, his teeth gripped the petals of my ears as his fingers gently pinched the sides of my thighs.

I did not want to owe him. I turned with him, mounted him, and like a wild animal I started jumping on him, hungry for a hard fuck. He looked at me with some admiration, which turned me on again. I was quite excited as my body flooded with a hot sensation and I let some juices out of my pussy. I

screamed loudly, tightening my grip on him, gradually slowing down. And I didn’t want this night to end …