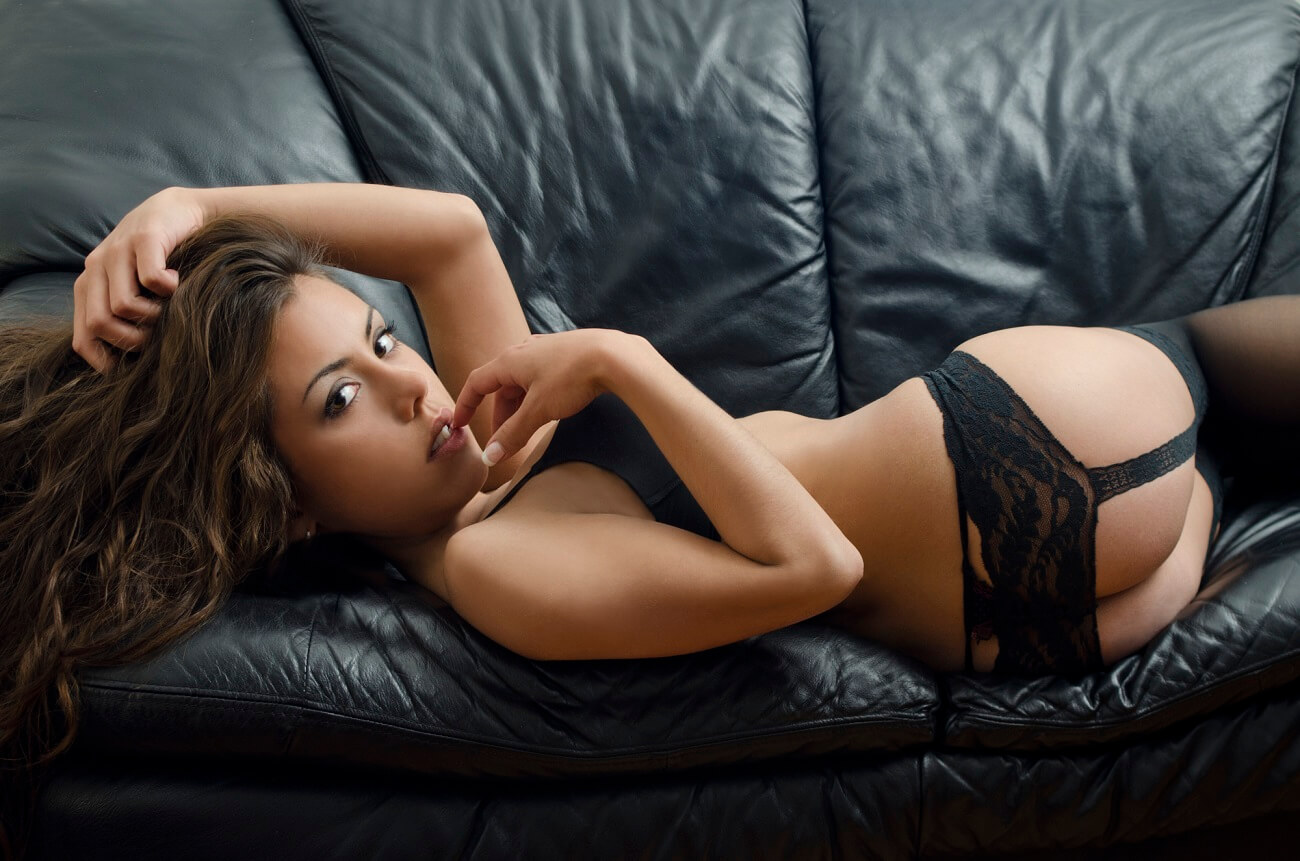 We are one of those couples who like to meet others and play various party games. Charades, Monopoly – these are just some of them. One time we agreed with our friends that we would play a game of the bottle. It was supposed to be funny and nostalgic, and how did it go?

At first, as always – there was a bit of embarrassment, laughter, stupid jokes … but eventually the alcohol kicked inn.

-Well, Anna- I laughed – you are kissing Zoey.

– How? With or without a tongue? She snorted, covering her mouth.

“Oh, too bad,” she moaned. She rose from the squat on her lap, crawled up to Anna, a redhead girl with modest breasts, but a beautiful face, and kissed her. Gently and yet passionately. You could see her tongue gently crawling out, even brushing her lip. However, they laughed and paused. After all, those were the rules.

She returned to her seat and Zoey grabbed the bottle. She turned it over.

– Well, you already had a kiss with the tongue … – I said – so what? Now you must come up with something else.

Liam unbuttoned his shirt and opened it – Maybe you can suck my nipple? He bit his lip and snorted. Zoey was doing well. She shook her fiery head of hair, climbed onto her knees, walking through the circle in which we sat, tucked her round ass out sweetly, hidden in shorts, barely covering shorts. As she was in front of Liam, she bent down to his chest. She looked up and took his nipple in her mouth. I didn’t see what she was doing. We have all seen how the caressed himself reacts. He strained, sighed, and she sucked on his nipple for a good half a minute. She broke away from him with a loud peck. She smiled broadly and moved back to her seat.

“Oh mother … it was strong,” Liam snorted and grabbed the bottle. He spun it – Matty – he looked at me. I froze. How is that? I thought. It’s already… – So now with the tongue?

“Dude …” I snorted uncertainly. All I had to do was kiss him and Felix on the lips. And now the “lizard”?

– Come on, mate – he laughed and quickly crawled to me – I love you man.

“I don’t think I wanted to …” I didn’t have time to finish when he grabbed me, a rather small guy, by the neck and pulled me to his mouth. His tongue stuck between my lips like a battering ram and spun like a Black Hawk blade. There was a lot of alcohol… if we were sober, we wouldn’t. But it was an interesting experience. When he broke up and crawled to his seat, I looked at the others.

– So, we all have more polite games behind us.

– It comes out – Zoey laughed. She took another sip of her beer – shoot, no talking.

– May I have a suggestion? – She corrected herself, sat up, spreading her thighs – I’m wet from everything that is happening… I prefer you to suck on the cherry.

I looked at my wife. She shrugged her shoulders. We all knew what we were signing up for. After a while I was lying in the centre of the circle, with my head between Julia’s thighs, my hands reaching to her tits, and my tongue circling around her clitoris.

– Come on, Peter! – they cheered on me, and I licked her vigorously, hollowed my tongue. I heard her squeal sweetly, which additionally turned me on. She was suddenly shaken by spasms of orgasm, juices shot out of her pussy, splashing my face. She moaned loudly until finally dropped onto her back, panting heavily.

– Oh wow – Zoeys whistled – Peter, when will you lick me?

I looked at her with Julies face wet with juices. I smiled stupidly and returned to my seat. Julie did not wait alone. She was adventurous and turned. This time it was my Anna. After a while, they tightened in kisses, lying between us, rubbing their naked bodies.

A bottle game I thought that was fun in elementary school and high school. And yet, it opened us to new experiences. What were they like? Suffice it to say, we all ended up in bed in the end …