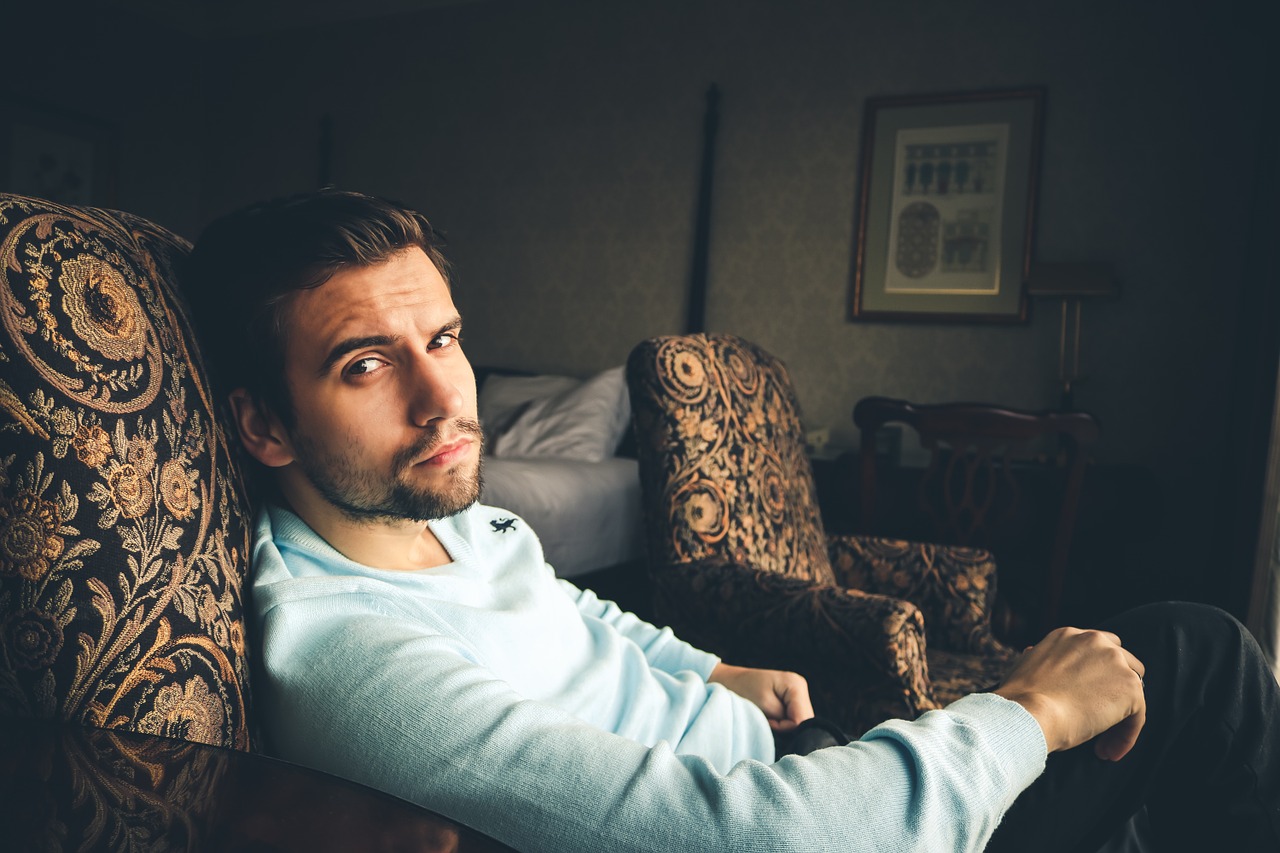 What happens in Vegas stays in Vegas … But it was not Vegas but Bristol. Apart from that – we ended up in the casino. It was my friend’s bachelor party. It was not without alcohol however the main attraction was a trip to poker, roulette and other gambling games. What has caught my attention though was the table with dice. I’ve always liked to play them, learned the rules when I was a kid and outplayed everybody for all sorts of things. This time I was supposed to play for some

serious money. I took a seat, and after a while I was throwing the dice. Two losses, two wins.

Average score, but I didn’t give up.

Streak hesitated for some time, until a boy sat next to me, maybe 21 years old, with a darker complexion and equally dark hair. His eyes were hazel, his mouth was full and well-cut. He looked a bit like a Creole. Anyway… it caught my eye. Since then, surprisingly, the streak was positive. Almost every throw ended in a win, with minor stumbles. I turned to him.

– You brought me luck, since you sat next to me …

“Yeah, I see it,” he smiled slightly. I saw him appraise me with his look. “Though usually such things are told to women, huh?”

“Usually,” I agreed, without looking away. He greeted it with a smile. Could I be even more lucky this evening? I was to find out about it later.

I stood there for a couple of minutes until my lucky “amulet” sat closer, almost clinging to my side. He cheered me on every throw, I gave him the dice to blow on … And i took a lot of money. I finally finished the game.

“I think,” he looked up, clearly reflecting on something, ” you can do more for me … Than just buying me a drink.”

At first, I didn’t understand what was going on. I thought he wanted money from me. But it wasn’t until I felt his hand slide down my trousers that I realized that he had something completely different in mind.

“The only question is,” he stared at me, “are you brave enough.”

He just smiled and tugged my tie lightly behind him. We walked among people; I felt my heart pounding like a hammer. I was sure it was about to pop out of my chest. Instead, when we finally found ourselves in the cabin, a penis popped out of my pants, which he immediately grasped in his hands and began to massage hard.

His embrace was nice, warm, and firm at the same time. He knew exactly what he was doing. After all – which guy doesn’t know how to play with a dick. He spat on him, licked him carefully, and began to undress his pants.

I was touching his chest. My muscles were carved under my shirt. I kissed his lips, wanting to taste them and feel their softness against mine. They were exactly as I imagined. Finally, I turned him sharply, back-to-back. He gripped the tops of the cabin walls tightly, and I slowly entered his ass.

Narrow ass slowly let my dick inside. I didn’t push with all my force. I didn’t want to hurt my “lucky amulet” in the end. But once I was firmly seated in his ass, I started shoving him solidly. The entire cabin moved to the rhythm of my thrusts. His muscular, small yet round ass swayed with each thrust. I bent him harder. I wanted to dominate him. I wanted him to be not only my amulet, but also my bitch.

He clearly liked this role. He pressed against me with every thrust of my hips. He was breathing heavily, clinging to the top of the cabin with all his might. At one point I went in for the balls and was

stuck there. I spat on my hand and reached for his cock. I started massaging him hard. I felt the stiff tremor under my touch. As it strained, almost ready to fire. But with every moment his breathing quickened, I slowed down.

I teased him like that for a while, until I finally started fucking him hard, slapping his truncheon in the process. We came down almost simultaneously. I squirted hard, deep in his ass, and he – spilled into the floor. I watched in admiration how much of it he released.

We stood there for a while, still close together. I was still inside him. I was only pulled out of all this when the future groom came to the toilet looking for me. I haven’t met my amulet any more … but the money came in handy, and the memories remained.