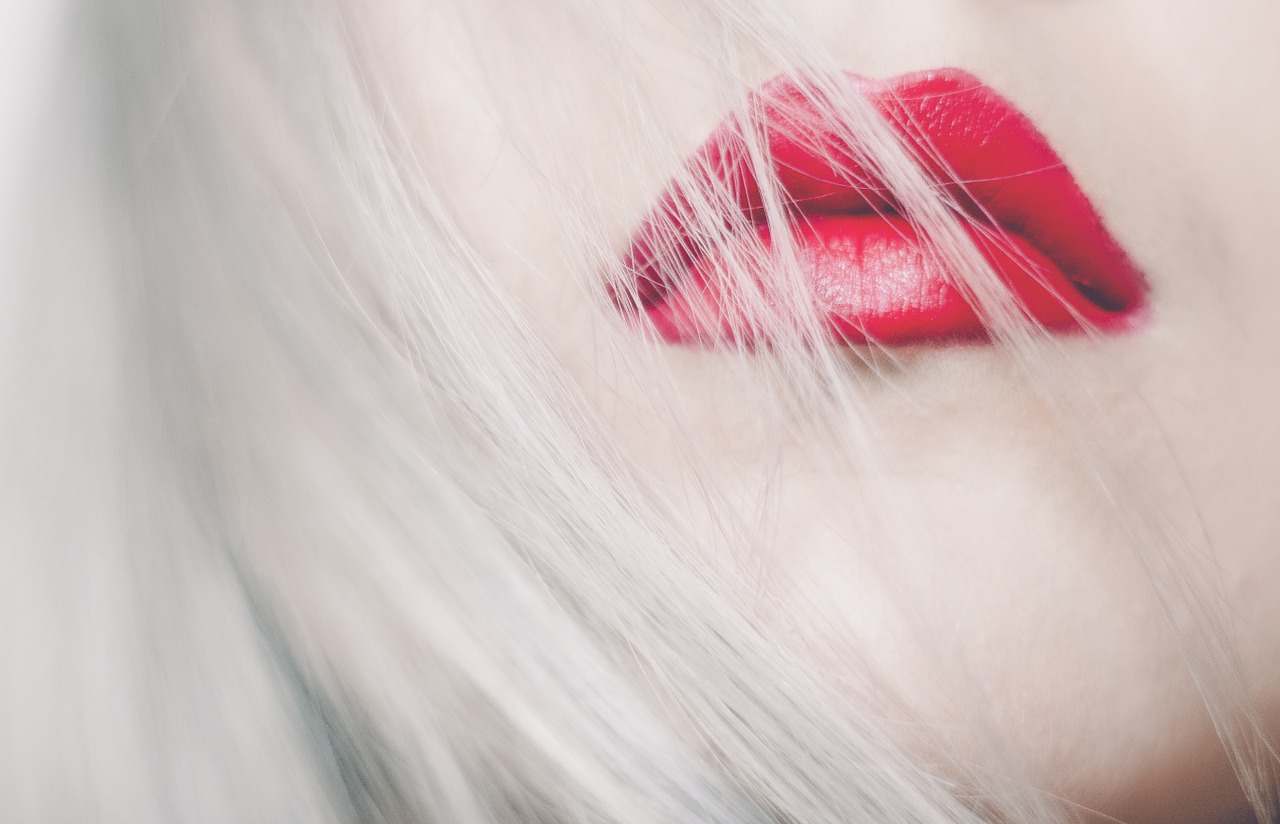 My boyfriend came to the bed, kissed my forehead, and asked if I needed anything.

– Orange will be good.

He poured me some juice and sat down on the bed.

– You don’t seem happy. Is it because it’s Monday today?

“I’m also busy today and I didn’t sleep well …” He paused for a moment. “But that’s because our last night was great.”

– It was amazing, I even have scars to confirm.

– Hey, maybe instead of going to work, we will work at home that we don’t have to leave this wonderful, warm bed? It makes no sense to destroy your mood and go out on a day like this.

I thought it was a good idea so we both called our bosses and asked for a remote working day. Luckily, they agreed. Even though we were meant to work from home I wanted to spice things up between work duties and thought about taking sexy pictures of us. It was evident that he as well was planning slightly different things than just sitting in front of computer. Who would not take advantage of such an opportunity to sit at home, for even a quick sex? Well, it must be admitted that our bedroom adventures have never been minor.

Happily, we managed to finish the work we had assigned for that day early. We sat in bed for some time. Our amateur erotic photos from that day were a bit funny and flirtatious. He looked at me a little more closely. I already knew what was on his mind. He certainly wanted to repeat what had happened in bed the night before. I have actually felt like a having a rerun too because it was really intense, sexy and naughty. I raised one eyebrow up and he knew what I knew. He lunged at me and started kissing my lips.

He slowly began to unbutton the shirt of my pyjamas, which I was wearing. I didn’t have any bra underneath so he immediately grabbed my breasts and began to gently nibble at my nipples as they stood at attention. After a while, he began to slide his tongue down towards the stomach. He took off both pieces of the pyjamas he was wearing, and he removed the bottom of my set, which revealed lovely pink lace panties. He also took them off and took out his camera.

I rolled my eyes, he took a few pics and finally got down to business. In fact, first I had to get down to business, because his dick wanted to be taken in the mouth. I was very skilled with it because I did it on a regular basis. My tongue circled around his penis. I took him deep down my throat, which made me choke a little. He liked the sound when I was choking, so after a while he decided to start his part.

He entered me so I was a bit out of breath, his hip movements were extremely fast, so I had to hammer my nails into his back. After a while, everything happened so fast that I even tried to slow him down, but he loved going so fast. After a while, he found that he would enter me from behind, so I had to prepare for more pain, but also for more pleasure.