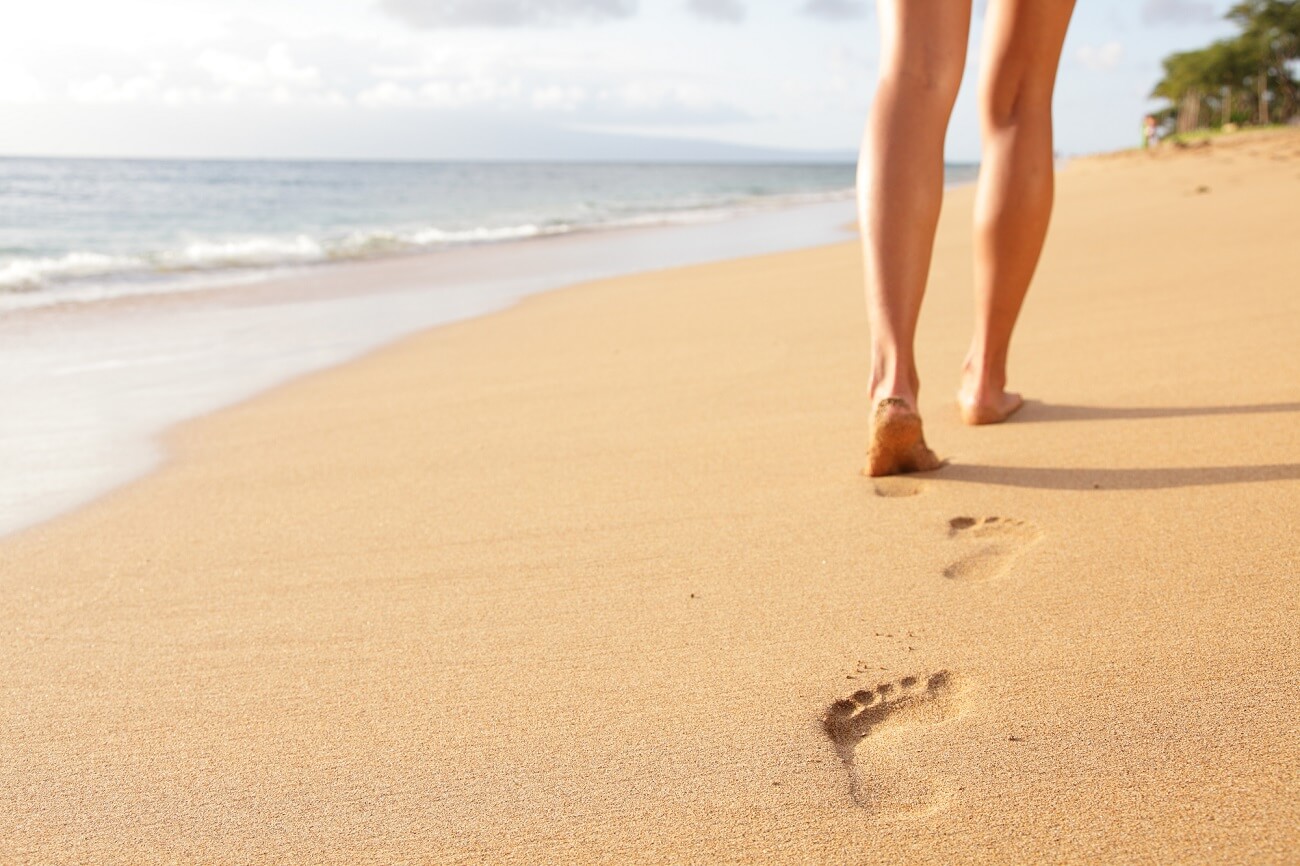 The Baltic Sea – maybe not some exceptionally beautiful and warm one, but it is our own and we were close to it. However, there is always one problem – crowds on the beach. It was no better that day. Fortunately, we managed to find a relatively good place and the windscreen had to be put up. There were a lot of people around.

– Can you put some oil on me? – Betty looked at me, rubbing the white liquid on her arms, stomach and breasts.

“You’ve already oiled the best,” I laughed, she just rolled her eyes and slapped my shoulder. “Lie down.”

She laid down on the towel. I sat on her ass, and there was something to sit on. I poured some oil on my hands and began to oil her skin.

“But it’s greasy,” I rubbed in slowly, savouring her body. After all Betty, as long as I can remember, had really beautiful body– quite a slide.

She giggled softly – You know? Something came to my mind …

– What do you have on mind? – I looked at her. She looked at me for a moment, clearly considering it. She finally pushed my ass backwards.

“Sit down,” she said in a whisper, pointing to my towel. I did as she ordered. She, however, knelt in front of me. She grabbed the elastic of my swimming trunks.

“Hush, stupid,” she snorted. She pulled them down to the middle of my thighs.

– What if anyone sees?

-What, are you going to chicken out?

I narrowed my eyes. She was thinking for a while. She scooped up the oil on her hands and spread it over them. She grabbed my dick and began to lubricate it solidly. I looked at her, pursing my lips. I was looking at people around to see if anyone could see it.

“Look at me,” she whispered. I looked away at her. She exposed one breast, and I stiffened more and more. After a while, she smeared oil on her feet, leaned back, propped herself up on her elbows, pretending to be sunbathing she began to massage me hard with her feet. I felt how efficiently, from the head to the testicles, she moved inside them, giving me a caress, I had never had before. Not that we haven’t tried before… but we certainly haven’t tried to do it in public. It worked deftly and smoothly, I had to grit my teeth harder and harder. I watched the others lay flat and sunbathed when I felt her masturbate me more and more boldly.

I grabbed her ankles that she couldn’t move any more. It would be stupid in the end … but I could have fun too. Moving her legs, I began to rub my penis a little slower but harder. I saw that it gave her little pleasure. Eventually, I sped up a bit, saw her hand go to her breast and her fingers tightening around the nipple. She bit her lip, grunting softly.

She pushed my hands away. She placed her toes on my testicles. She massaged them sensitively. By reducing and increasing pressure. She took the shaft of the cock between her first and second fingers. I must admit she had them slick and stretchy. She smiled broadly at me. After a while, she stopped massaging, but only to turn to her stomach. She put both feet around him again. It was a little different now. In addition, she pushed back the panties strip, revealing a perfectly shaved slit. She was good at it. She pretended to be lying there, but meanwhile she was rubbing him like a pro.

This moment had to come after all. I felt the pressure increase in my body. After I shot, I gritted my teeth tightly, pumping more volleys of sperm, landing both on her ass, thighs, and on the towel. I sighed heavily. I closed my eyes and wiped the sweat from my forehead. The sun was not as hot as the few moments with her feet. She rose on her elbows, looked over her shoulder at me.

I snorted and shook my head. I started smearing sperm all over her skin. The colour was right, although the texture was slightly different. When I finished, she rolled over on her back again. She covered her pussy with her panties and looked at me.

– We’re going to the water in a moment. Then you give me a foot massage …

I smiled. I knew it wouldn’t end with this one. Because when we start to get dirty, it’s to the fullest. People around? Who cares about them…