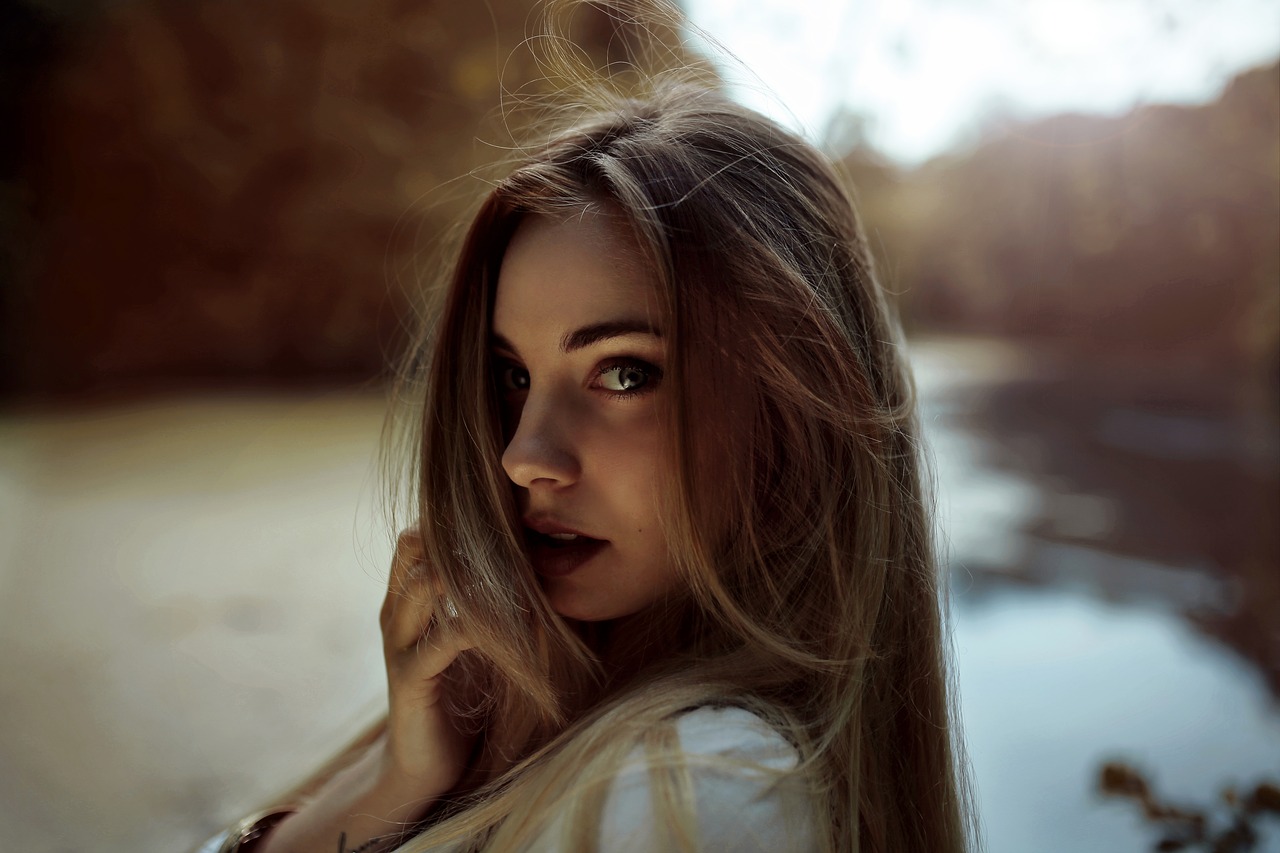 I woke up before him. No wonder, because I gave him herbal sleeping drops in the evening. I knew he would sleep longer. I sat up on a bed and watched as my husband, still unaware of anything, was snoring, mouth parted. He’s not a model, but he had a strict, masculine beauty that I’ve always appreciated about him. Dark hair, slightly unshaven, blue eyes … maybe a light belly, but still visible shoulder and chest muscles.

I wet my lips and smiled. It was my morning …I went to put on my makeup. I wanted to feel sexy. I painted my lips with cherry lipstick, I emphasized my eyes and eyelashes. For this occasion, I also bought a set – a push-up corset, stockings and long latex gloves, reaching above the elbow. The pins on the platform added to the effect. I looked in the mirror and thought “this is what a domino really looks like.”

I went back to him, and he was still asleep. First, I grabbed his legs and tied them with a scarf to the bottom of the bed frame. Then the wrists. He didn’t start waking up until I was finishing tying his other hand. He jerked, looked at his hands, legs, and only at that moment I saw that he wanted to say something but couldn’t. He was completely baffled. I put my finger over his mouth, then tied a scarf over his eyes.

I scooped the covers off him with a sweeping motion.

– Honey, what are you doing? He asked, his voice trembling with excitement and fear.

“Shhh … You’ll find out in a moment,” I whispered. I stared at his boxer shorts, which had a penis tucked in. Big enough to please me. That’s why I ripped off his underwear and then started massaging him.

– You’re not going to disappoint me, are you? I said to him, moving my hand on his dick up and down “Your warrior will stand at attention?”

– You must do your duty to your wife first – I cupped his penis with my lips and started to suck. I felt him contract. How it was taking the right shape. I tasted it, licked it and kissed it. I pulled away from him only to sit on his beloved’s face. No panties anymore.

I sat up straight to bring my pussy close to his mouth. I think I even choked him a little, but he continued. He licked and sucked me. I finally moved to the front. I took his dick in my hand.

– What came into you?

“Shut up,” I whispered sweetly. “Just shut up and do what I say.”

His eyes were shaded, but they would certainly have popped out in surprise. I sat on him tightly, feeling his pulsating manhood push me away. I leaned on my feet, grabbed his calves from behind, and started bouncing on his cock. I was falling hard, rhythmically, feeling the exact shape of it. Our bodies collided with a loud slap. I felt divine. I had power over him. I was in control of the whole situation. He penetrated deepest and the farthest recesses of my vagina. However, I wanted more… more.

I knelt down, taking the classic riding position. I grabbed his hands and placed them on my chest.

“Massage them and don’t slack off,” I panted. I put my fingers between the hairs on his chest and began to move my hips in a flash. I took him smoothly, though I was getting tighter and tighter around his penis with each passing moment. My clitoris rubbed against his abdomen, sending another pleasant chill that ended somewhere on top of my head. I mounted him like an unruly stallion, while doing whatever I wanted with him. I was liberated like never before, and that was the beginning of this path.

The orgasm began suddenly. I owed it mainly to myself. The husband was just a tool for my purpose. That awareness made me feel even better. It was not me who was the giver of his delight, but he was mine. That he was my dressage doll. I made strong movements as I felt the vibrating, throbbing contractions run through my pussy. I was panting loudly, sweating, absolutely wet. I got up from his dick well pleased.

“I’ll untie you in a moment,” I said, sitting down on the mattress next to him.

I smiled under my breath. “You must deserve it, darling,” I smacked my fingers at his penis and untied one of his hands and then I nonchalantly left, leaving him alone. Letting him know that I also have my needs and that he should try harder next time.