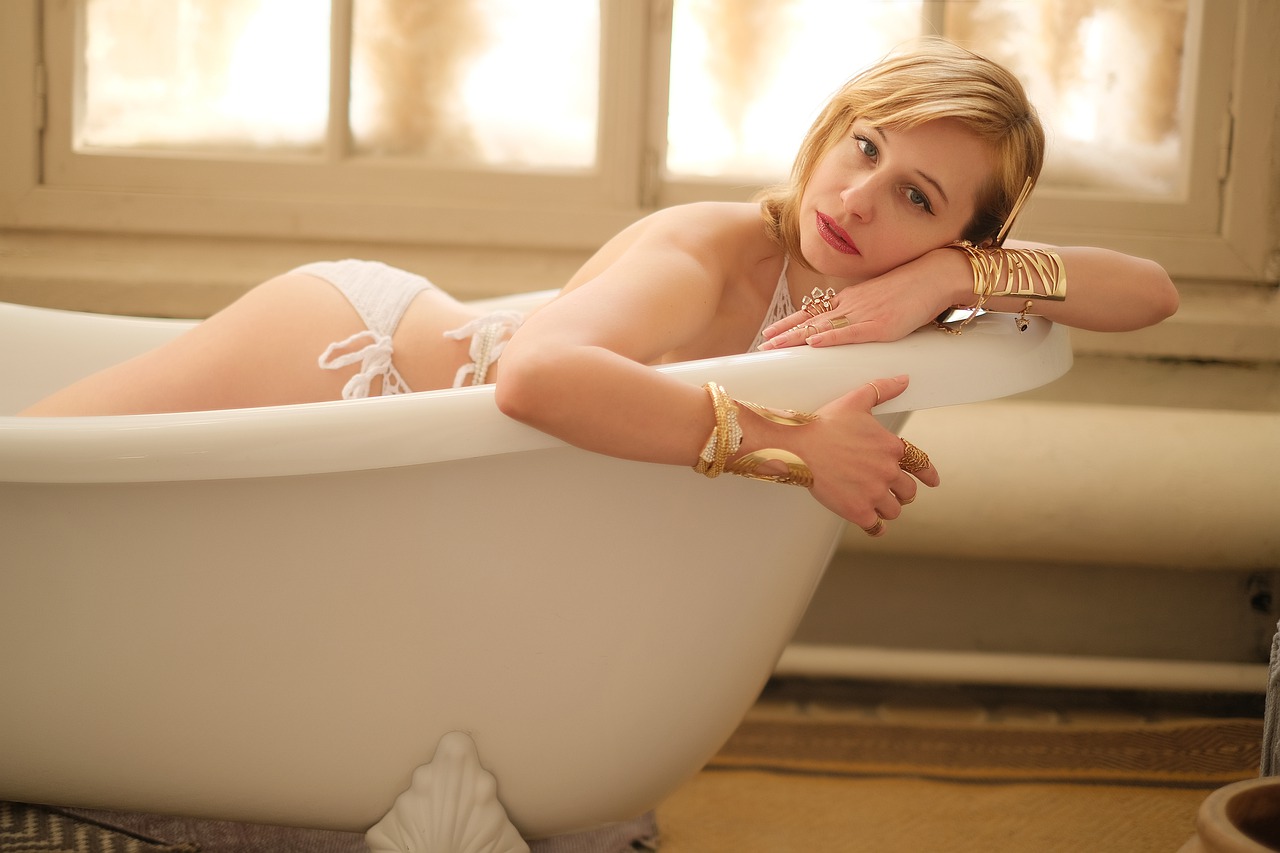 Sex in the shower

It can be romantic as well as sharp. On the other hand, it is often mistakenly seen through the prism of movies – both blockbuster and pornographic. Sex in the shower has many benefits, but there are also many things that can ruin it. That’s why it’s worth getting a little better first. Do you want to know how to have sex in the shower to make it pleasant and safe? Therefore, we encourage you to read!

Water does not moisturize!

A common mistake of people who decide to have sex in the shower is to think that if they run out of water, their bodies and intimate places are well moisturized. Unfortunately – this is a mistake. We know from physics that water increases friction between bodies, and it is no different in this case. So just because it’s wet doesn’t mean your vagina will be properly moisturized. What’s more – it often flushes the natural lubricant out of the genital tract. As a result, there are painful abrasions – especially for her if you decide to buy condoms.

This can be remedied. Shower sex will be enjoyable if you use a lubricant. There are various agents to choose from – both water-based and silicone. The first of them are a good choice, but you have to be prepared that, despite their advantages, i.e. hypoallergenic and safe using them with various sex toys and condoms, unfortunately they wear out quickly. On the other hand, there are silicone gels. Still, it is worth bearing in mind that if you choose condoms other than latex, these preparations may weaken their structure, and thus – lead to the eraser tearing.

Hybrid lubricants are an intermediate solution. They combine the advantages of water-based and silicone-based agents. This makes them safer to use with sex toys and various condoms, and much more durable.

Make sure you have a non-slip mat

But do you know where it will definitely be slippery? In the paddling pool. No matter what type of shower you have, the more abrupt movements beneath it will likely make you lose your balance at some point. And finally, the last thing you want while having sex in the shower is painfully overturning and, for example, breaking your arm or worse.

Fortunately, there is also a simple solution to this. It is enough to put a special non-slip mat on the bottom of the shower tray. It’s a bit of a nuisance when it comes to cleaning, because it’s another thing that needs to be washed more thoroughly so that no bacteria remain in the nooks and crannies, but it will work every day, whether when you have sex in the shower or just washing yourself… Remember that safety comes first!

It seems trivial, but choosing the right water temperature, contrary to appearances, plays a big role. Why? On the one hand, cold has a very negative effect on the body, especially the male body. There is no need to talk about how the penis reacts to the chill, right? On the other hand, too warm water has a relaxing effect. Thus, sex in the shower can be hampered by too much relaxation, and thus – weakness or lack of erection.

Therefore, the water temperature should be lukewarm. Thanks to this, both of you will feel comfortable, and on the other hand – you will have fun however you want.

The sexual positions that you can choose when having sex in the shower largely depend on how much space you have. If it’s a small cabin with dimensions of 80×80 or with rounded doors – you won’t go crazy with many layouts. The position from the back, standing up, will be the most accessible for you, without any major enhancements. Alternatively, you may try to have sex from the front when one partner lifts the other up. However, this requires a man to be in good physical condition.

You gain a wider spectrum of possibilities when the cabin is actually a built-up niche. Usually they are much larger and give lovers the chance to assume all sorts of positions. In that case, if you have taken care of everything above, sex in the shower will be pure pleasure!

Satisfying sex in the shower? It is possible!

Intimate games in a shower cabin are not games that can be approached from the walk. They require proper preparation. However, thanks to the above tips, sex in the shower will be pure pleasure. Above all, remember to be careful about slipping and react to any symptoms of discomfort – with you or your partner.