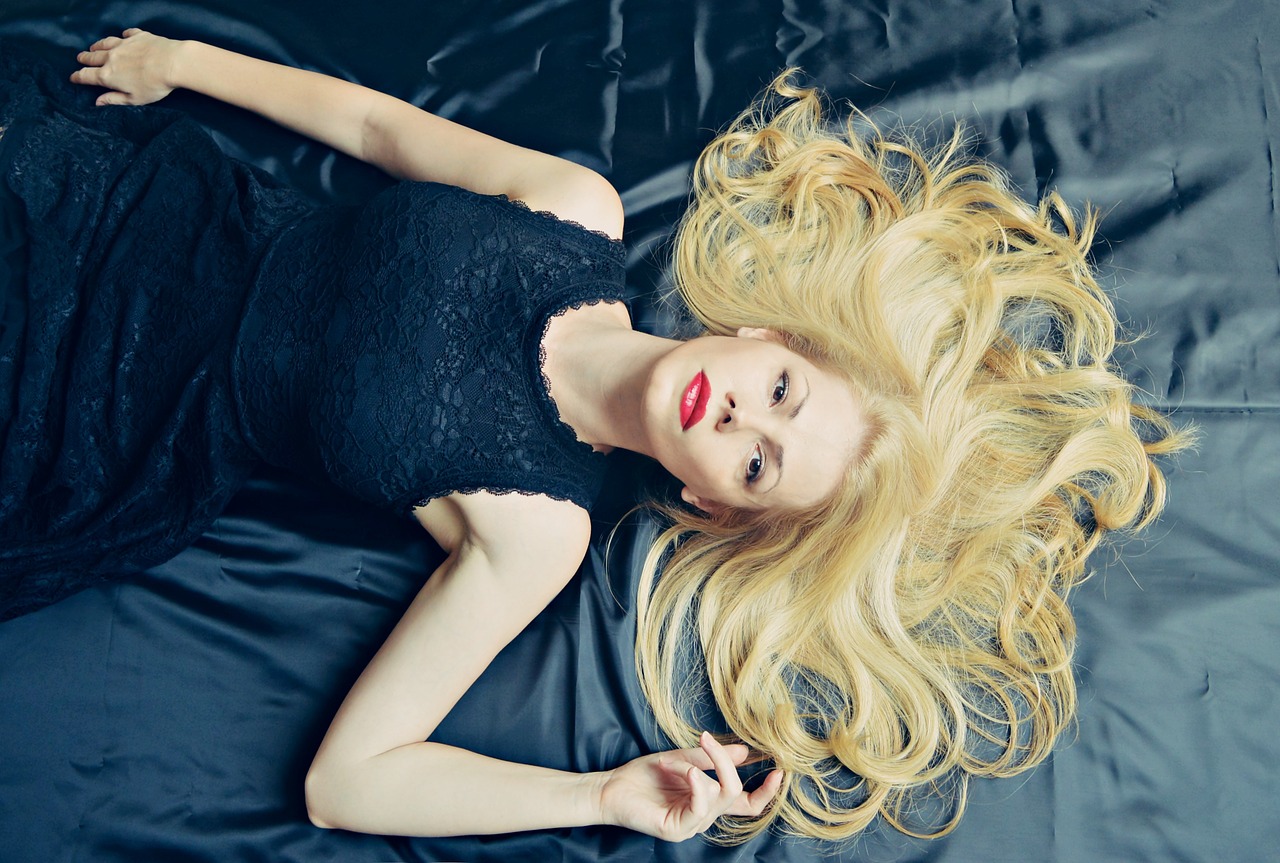 For some time now, I had the impression that Tom was cheating on me. Recently, he didn’t feel like having sex at all, he was on the phone all the time, sneaking out somewhere. My gut told me that something very bad was going on in my relationship. However, I had no evidence of this. By the time.

It was Tuesday when I unexpectedly got home much earlier than usual. As I entered the apartment, I heard very suggestive groans. Without taking off my jacket, I walked quietly into the apartment, with

the phone in my hand and the camera turned on. The sounds came from Tom’s office. I could clearly hear the women’s voices and his grunts, after all, I knew them all too well.

Tom, with his eyes half-closed, was massaging his cock and on the TV screen, clearly attached to the laptop, there were two naked chicks licking their pussies. Both naked girls were moaning quite intensely, and Tom groaned as if he was about to come. He paused for a moment and tapped something on the keyboard.

dumbfounded, not sure what to do.

However, I had to move or take a deeper breath as Tom jumped up and turned towards me, still with his cock in hand. The naked girls on the screen were still having fun all the time, so I suspected the visual connection was only one way.

“Look, it’s not like that, I …” He began to explain however, I understood that fact, he wasn’t cheating on me, he was just watching live porn. Instead of making a fuss about whole thing, I decided it was better to use his rather impressive erection. We hadn’t had sex in weeks. In two steps, I covered the distance between us and put a finger to my lips. With my other hand, I started massaging his cock, feeling it tense up more. He groaned softly. I smiled and knelt down in front of him. I licked his head lightly and put it in my mouth, starting to suck lightly. During this time, he clasped his hands in my hair and stuffed my head tighter on his cock. That was what I needed – I took it deeper into my mouth and started moving my head more vigorously. After a few minutes, I stopped.

I stripped off my shirt, pants, and underwear and pushed him into an armchair. As he sat on it, I turned my back to him and stuffed my pussy on his cock. Oh God, how long I haven’t felt it in me. He was so hot and hard it made me dizzy.

I started going up and down very slowly. However, I was accelerating with each passing moment. At one point, Tom grabbed my tits and began to pinch my nipples hard. I needed this – I started riding him at a frantic pace, feeling my own orgasm approaching faster. Tom must have felt it too, because he dropped my tits and reached for my clitoris with one hand. I’ve been waiting for this. I felt a powerful orgasm sweep over my body and the walls of my pussy tighten tightly on the dick that gave me so much pleasure. Tom screamed, pumping his cream into me. When we finished, I turned to face him and kissed him passionately.

– Next time, let’s watch something together. I said with a sly smile and went to shower, leaving him completely shocked but also pleased.