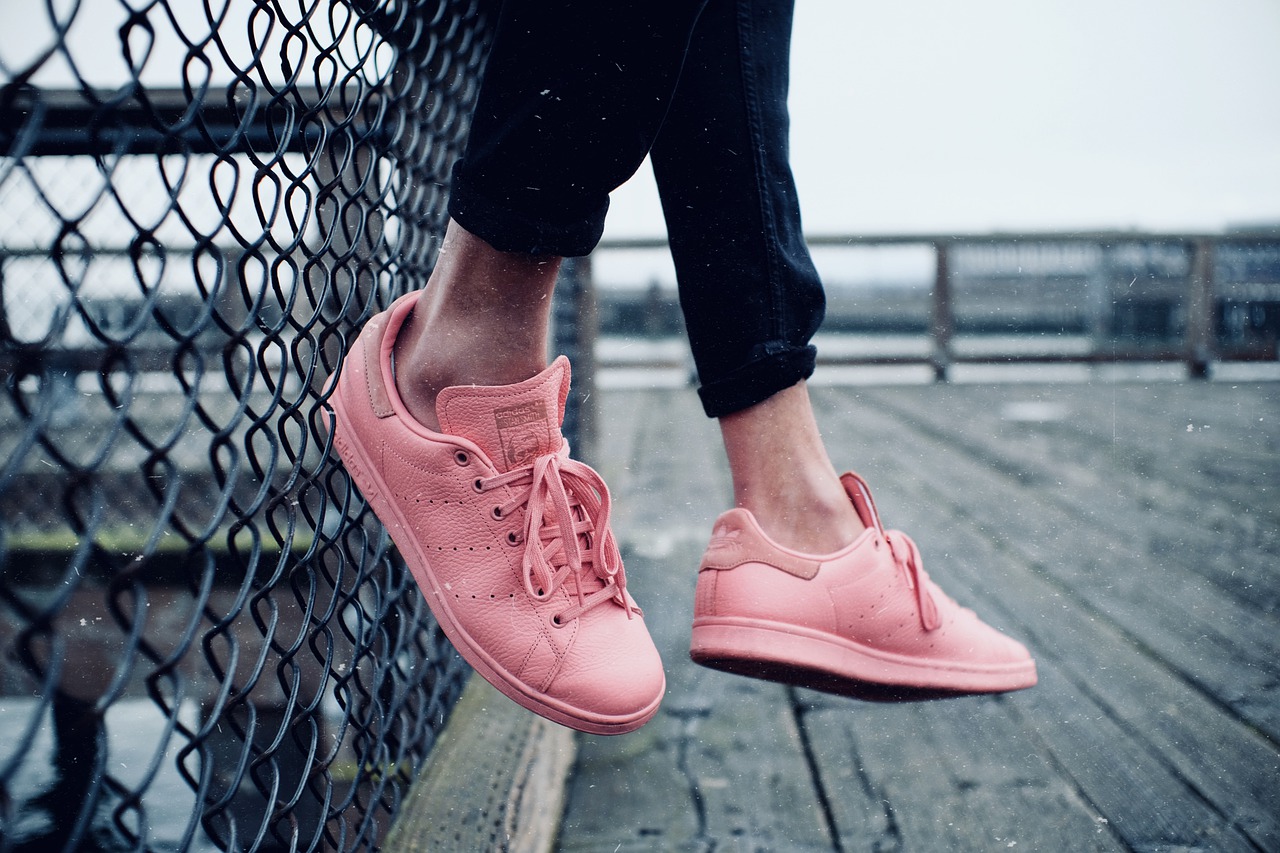 A lot of people can’t tell what turns them on the most about sex. I myself did for a while, but… I finally found out what I enjoyed. Besides of course my man’s penis… I love his feet.

I offered him a foot massage. He likes it, so he agreed. When I got naked, even though he didn’t ask anything, I could see him wondering. I scooped up the massage oil in my hand and began slowly massaging his fingers first, then his instep, and continued down to the heel. He was after a day’s work, but it didn’t bother me. The smell of his feet made me feel somewhat dazed though… I was getting damp. Combined with this oil, scent turned me on.

When I finished with one of his legs, I rested it against my chest. I have big boobs, so I figured he’d will like it. I watched his reactions. I knew I was expecting what I really meant. I felt his fingers begin to slowly knead my breasts as I massaged his other foot. I was even a little surprised how skilled he was, he was able to grab my nipple between his fingers and squeeze it lightly.

Finally, I rested his other foot against the other boob. He was massaging them both. I felt excitement surge in me. Just knowing how he was doing it made me know what the true pleasure of intimacy meant. However, I did not have enough. I didn’t want to end it only on the tits.

I sat astride and grabbed his foot. I kissed it, licked and sucked his fingers, watching his reactions. I could see he liked it too. He also looked surprised at how much fun this could be.

I finally placed his leg between my thighs. I let him act. It glided gently stroking the skin. The closer it was to my pussy; the more tension was building in my body. Finally, he reached her, pressed the toe lightly against her and began to stroke it with circular movements.

Chills ran through my body, causing involuntary tremors. We looked into each other’s eyes as he was massaging my pussy more and more with his foot. A bit awkward at first, but he quickly gained practice. Eventually his fingers landed on my clitoris, which was already excitedly aroused. The caress quickly made me groan and sigh loudly. I put my foot on his cock. He was wearing pants, but it felt like his penis was very hard.

I wanted more. I grabbed his foot, bent it slightly towards me, and shoved his big toe into my pussy. It was thick and quite long, when he started to move it – it pushed my inside out solidly. At first it was like a light, disorderly drilling, but quickly caught the rhythm and the right direction of movement. I bit my lips as I felt his foot carefully give me pleasure. I pushed my hips forward, wanting him to penetrate even deeper.

I trembled all over, feeling its pressure. I owed him no debt myself. I was kneading his penis and balls with my feet all the time. He was completely stiff now, and I could see his pants pinching him. He unbuttoned them, taking his penis out, which I immediately covered with my fingers. I was doing it gracefully, even though I did everything with my foot. I saw that he was wet at the top. On my toe I felt his testicles burning hot with excitement.

The heat wave that had started to accumulate in the lower abdomen was slowly becoming unbearable. I looked at my boyfriend more and more unconscious, and he knew what that

meant. That’s why he accelerated his movements, and his big foot was pushing my pussy more and more. The orgasm that was about to come was the most powerful I had achieved so far. As it approached, I lost control of my body, and a small fountain of lenses gushed out of the cavity. I wet our bed and couldn’t stop shivering. The sweet relaxation came slowly as my breathing calmed down.