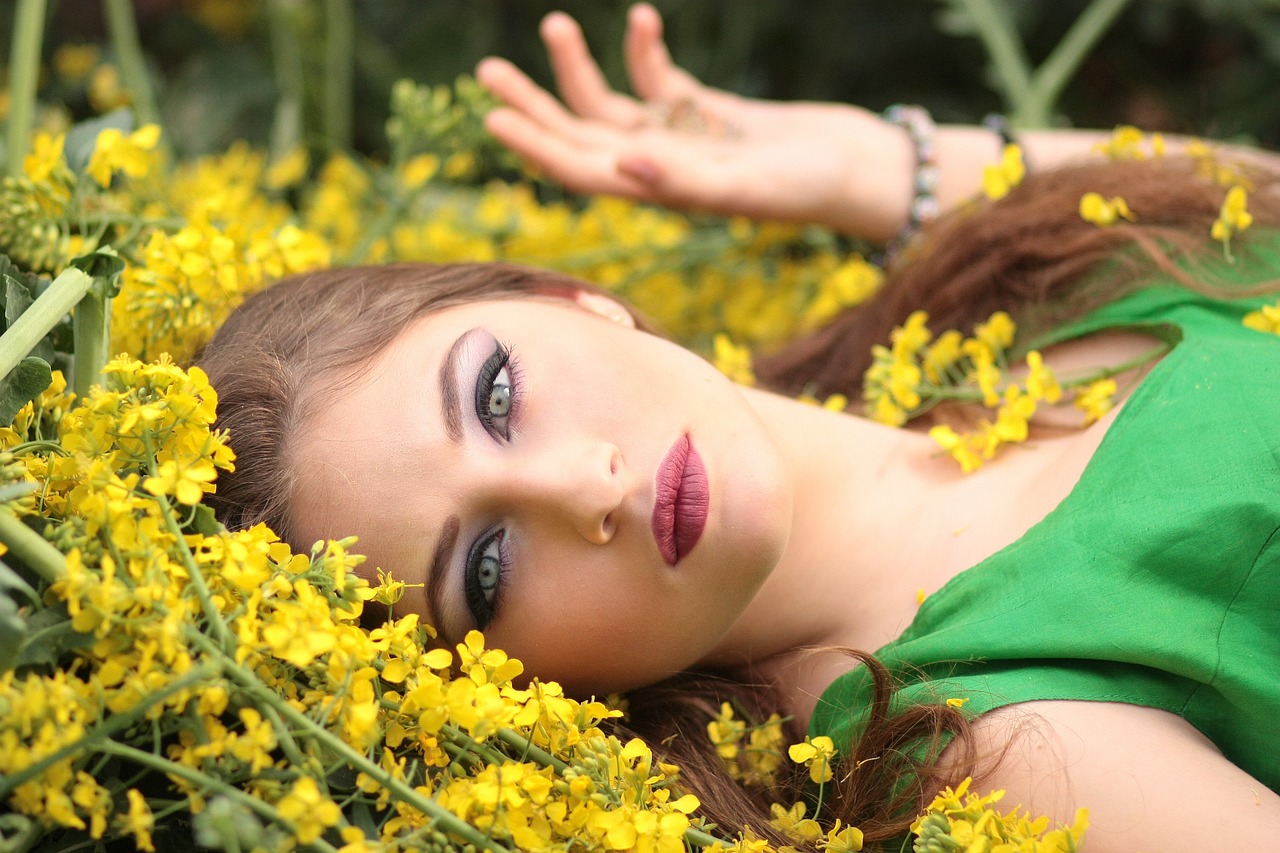 My friend is one of those much more eccentric people. There are no taboos for her, she is eager to try whatever comes up to her … and always somehow get out of it. This time, she asked me to go to a party with her, allegedly organized by some pacifist or even hippie circles. The thing is, you had to get there by car or on foot. However, since it was in the middle of the forest – I preferred my four wheels.

When we got there, it turned out that we were ones of very few people who came by car. Most of them either on bicycles or on foot. Dressed in loose, colourful outfits, just like you see in hippie movies. There were guitars, fires, alcohol… I also saw them smoking something stronger. It didn’t bother me.

Eventually, an elderly grandmother climbed the pile of stumps and began to say something about loving our neighbour, that we are all brothers and sisters, we should love each other in every possible way. I slowly stopped listening as the words were said about being enslaved by money and government. I am resistant to philosophical and political disputes however, when at the point of “Free yourself!” everyone started undressing … it got my attention.

I asked my friend what it was about and she -while taking off her dress- said that she did not know, but it could be interesting. I was embarrassed at first. I watched as girls and women of all ages took off not only their shirts, pants, skirts and dresses, but all their underwear. The guys mirrored them, throwing off absolutely everything. I watched in even greater disbelief as people began to touch and caress each other. Maybe you should have listened to the speech better, I thought. I didn’t want to stand out too much. I took off my pants and T-shirt, but I stayed in my underwear. A slim guy, quite handsome, came up to me and asked if I wanted liberation. Why do I keep giving in to my own limitations? My friend, however, successfully distracted him by grabbing his growing penis and massaging it. I saw, as after a while another guy joined them. In my view, he might have just turned 18, and he was already getting down to her ass.

I swallowed softly and walked between people, who for the time being were mostly just touching, although somewhere I already saw groups that were fucking hard. My attention was especially drawn to a thicker chick served by four guys, as well as granddad, who had three young pussies in front of him. I saw how efficiently he licked each one in turn, and then, almost equally, gave them his penis.

I finally ran into a group of girls having fun without guys. I thought … I can try with them. I undressed to the end and started to play with them. I kissed, caressed their breasts with my hands. I reached into the holes with my fingers and massaged it. At one point, I felt someone hold me tightly, leaning forward. I had no way to look back, because I was just busy with a licking girl’s pussy. Strong male

stubble brushed against my thighs, and a thick tongue stretched through my pussy. Maybe even at the beginning I wanted to protest, but when he entered with his cock, the world stopped.

I don’t know when the environment around me started to change. Behind me was not the same boy, but some mature guy with a face wrinkled like a smoked plum. But he had so much enthusiasm that I was all wet because of him. In front of me, I had a guy who could play in some biblical movie. Long hair, beard and slim … but with the right stick, which I licked phenomenally.

A real sensation was made by my friend who was lying on a stump and probably got fucked up by three-quarters of the party. I couldn’t boast of such a result, although probably ten guys left their sperm on me.

We all fell asleep in the end. As I fell asleep, I still felt the penis of one of my new lovers inside me. We slept cuddled up to each other, in the whole group. Even though we were in the forest, naked and without covers, the heat of our bodies warmed us effectively. Would I repeat this party? I don’t know … But the memory of it will surely stay with me until the end.