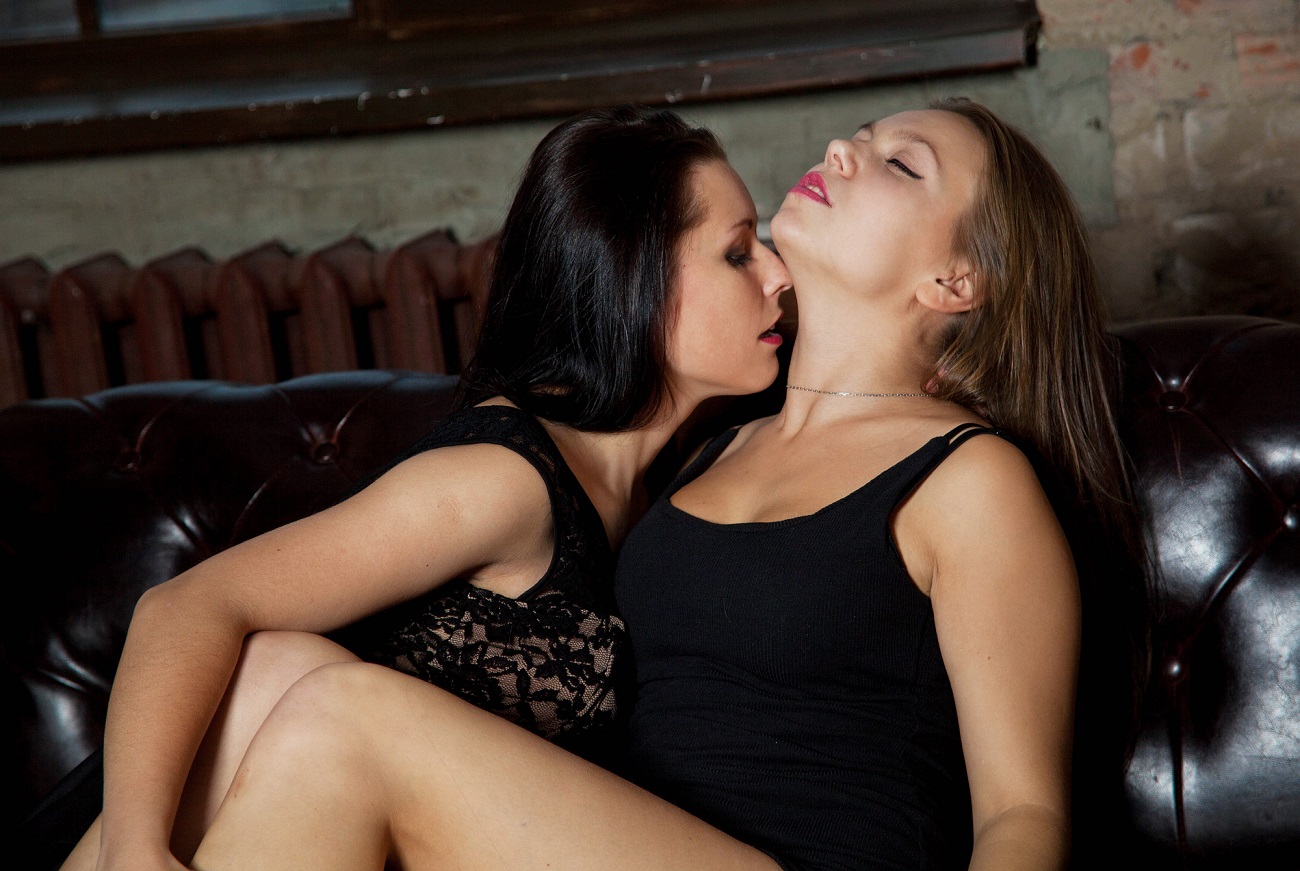 Have I ever wondered how the meeting with a friend from high school will turn out? I didn’t know if I’d ever see her again. Fate brought us together again though. At one point she found me on a social media site, and it turned out that we live close to each other. She offered me a meeting.

We went out for a coffee. Honestly, the photo did not reflect what she looked like in real life. Stylish, elegant, with feminine shapes. A goddess for men and the envy of thousands of women. That’s for sure. She was sensationally dressed. We sat in the cafe for two hours but couldn’t get

enough. However, I had to go home because a courier was supposed to come to me. It was Friday, so I offered her to come over for wine. She agreed without hesitation. We bought wine on the way, and we came to my apartment.

Nothing sounds better like woman’s meeting after many years, a little wine, it buzzed … the package arrived, and we continued to sit. She surprised me at one point by complimenting my legs. In fact, I have always liked them too and I had no complexes about them. But I decided that she must have a nice bust or at least a good bra. She laughed got up and unbuttoned her shirt, telling me to judge for myself.

Her bra was beautiful. White lace gently covered the nipples. I saw that it was perfectly sewn. Just as I was about to say I had to get myself one too, she held up a finger to stop me. She reached behind her back and unbuttoned it, lowering the shoulder straps. She revealed a perfectly round bust, unspotted at all. It wasn’t hanging, it was firm… she had implants, but it was made so aesthetically that it made me speechless. She knelt beside me on the sofa and encouraged me to touch it. I hesitated for a moment, but curiosity won. I’ve been thinking about surgery myself. I was not satisfied with my size, but at the same time I was afraid that the effect would not satisfy me. So, I grabbed both breasts and was pleasantly surprised to feel it was really a very natural sensation. Just when I thought nothing else would surprise me, she pressed them against my face and sighed with excitement.

Without thinking, I pulled my pants off my butt. She was walking … her big breasts were moving, her skirt was already rolled up tightly, revealing white panties with a darker speck on them. She was wet. Same as me… I squealed in surprise as she grabbed my thighs and turned me on the side on the couch. She spread my thighs open and leaned over my pussy. As her tongue met my clitoris, time has stooped. I thought it couldn’t be like that. She’s a friend from my old days… I couldn’t resist it… but it was fascinating. A moment later I heard a buzzing… and a second later a big vibrator broke through my vagina.