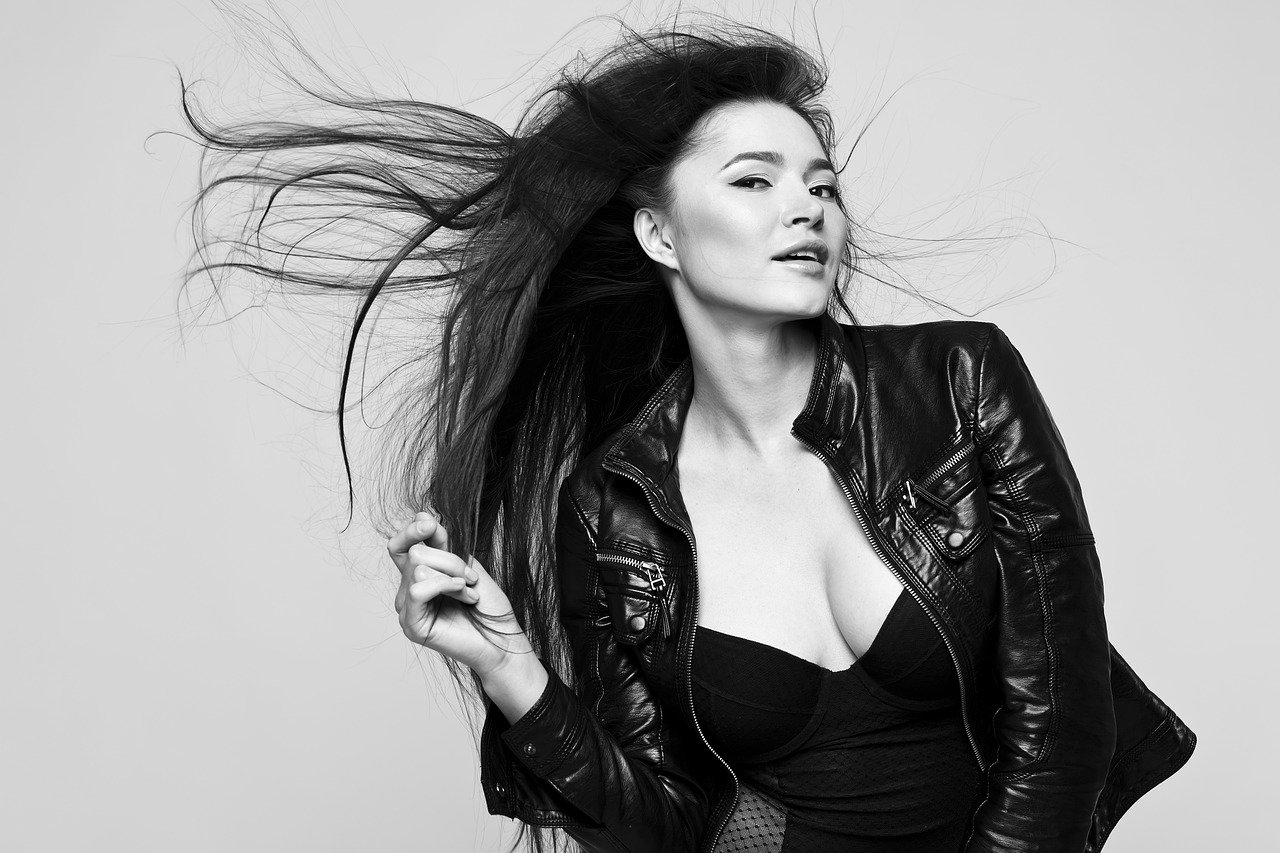 I started to be his fan when I was still in high school, and I chose these particular studies especially for him. He was beautiful, handsome, tall, rich, charming, and he felt as if he could do anything. He was a talented and gifted man on many levels. I knew I wasn’t the only girl who was interested in him. For guys like him, women fight each other to make him notice it. I saw with my own eyes how many chicks flexed in front of him and flirted with him.

I think he must have a photo gallery of all these girls on his computer or phone. And that these young girls sending him nudes in different poses in such a way to encourage him to them, Maybe I should send him my photo too? After all, he put his phone number on our student group in case anyone needed help, company or just to meet for a beer. So, I had access to this so that I could show him my charms, which were fantastic.

All these naked girls couldn’t compare with me, that’s the truth. I had a fantastic lingerie model body. I was slim, but my tits and ass were the right size. I was like a walking sex goddess if I wasn’t wearing clothes. My problem was that I was extremely shy in my interpersonal relationships. But I felt that I could do a lot of naughty things with him that a lady shouldn’t be doing. I felt that I could be a slut for him, I dreamed of doing something naughty with him.

Finally, dreams must come true, so I sent him my photo. There was a naked girl’s body in the photo, but my face was not visible. Well, my body was divine, so I didn’t have to wait long for an answer.

He gave the date, time, place and of course I showed up for the meeting. I was a little flustered, but he had more experience with chicks. After all, he must have seen so many naked girls in his life after all of those dirty pics.

So, he suggested that we go to his house, which I also agreed to. I was hoping for delightful moments. And I was not wrong at all. As soon as we walked over of the apartment that he was renting, he started kissing me and taking my clothes off.

As soon as he stripped me of all my clothes, he began to take off his. He was clearly delighted with what he saw. Apparently, the other naked chicks didn’t make such an impression on him. Everything gathered pace. He took me in his arms and walked with me to his room and threw me on top of his bed. Then he jumped on me. At first, he kissed my breasts and licked my nipples. In the meantime, he put his hands between my thighs, where it was already incredibly hot and humid. His fingers were giving me so much pleasure and I started to whine. Evidently satisfied with the state I am in, he decided to do what I as waiting for. I didn’t even catch my breath as he stuck his long penis into me.

I’ve never felt such pleasure before. His pace was perfect, and I just gave myself away. I knew he didn’t have a condom, but I didn’t care. It was evident that he was already familiar with these matters and knew what he was doing. He pounded hard and long, until he finally took his cock out of me, told me to face him and stick out my tongue. It only took one extra moment for him to come down on my tongue and on my face. It was a really refreshing feeling. It was evident that he was happy with what had happened, so I was also happy. I’m sure he had the same, but not as much fun with naked chicks as he did with me. And it was confirmed by his words.

– I will invite you here more often.