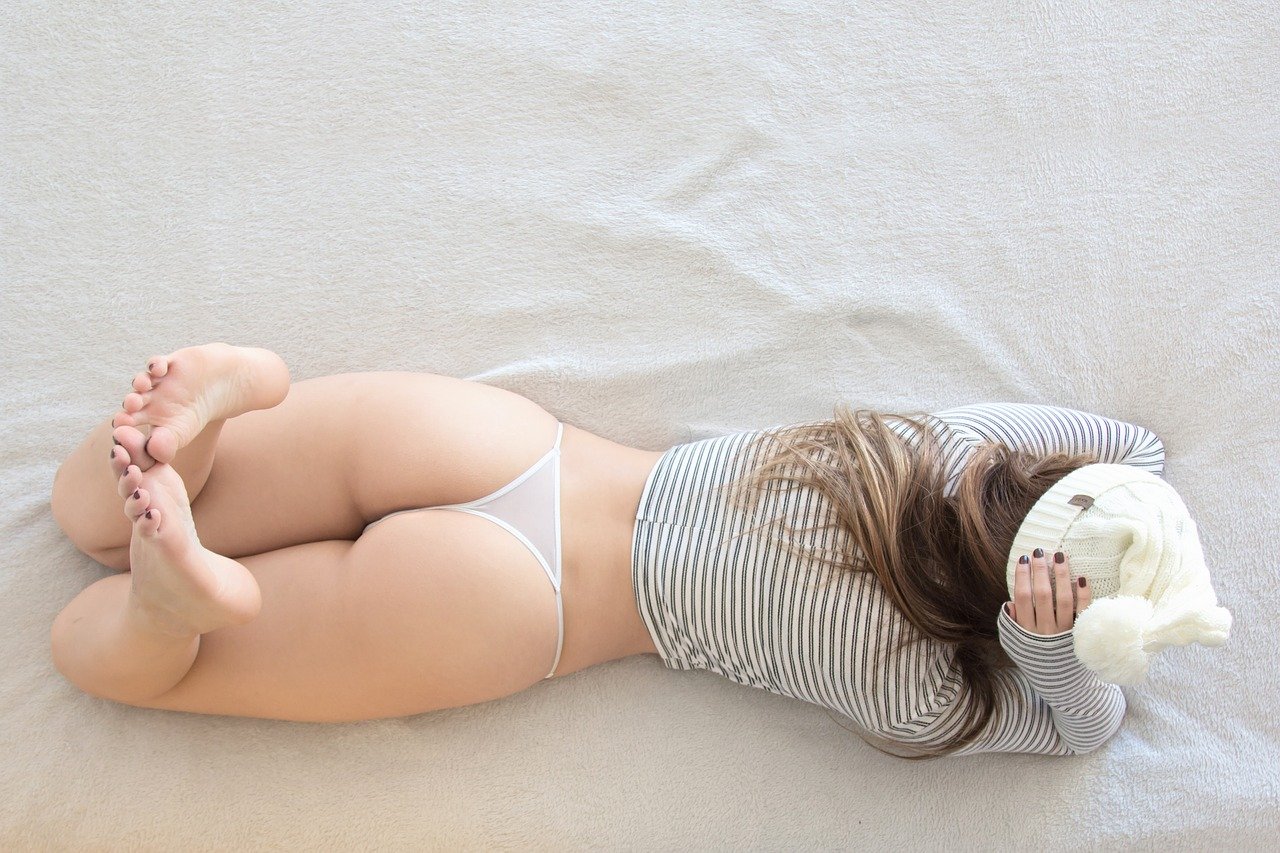 Life has punished me with my younger brother. And that’s on the verge of tolerance, as much as 5 years period. We had mutual friends. Among them was a girl slightly older than him, Caroline with whom I got the best contact. For years she was the weakest in the group, so I had to stand up for her. We were almost like a siblings.

One time my 17-year-old brother and his friends planned to go on vacation to Greece. Few of them were already eighteen including Caroline but… there was still no one who would be in charge of them all. I’ve never been to Greece so when they came up to me with idea to join them I didn’t even hesitate.

Nice location, close to the beach and other attractions … I was the one who had to keep an eye on them which turned out to be more irritating than I thought. When we went to the beach for the first time, I had the opportunity to see how Caroline transitioned from the weakest girl in our group to a young woman with a slender body, perfect waist, small but rounded breasts and ass carved from squats.

Several days passed when I have finally managed to grasp the group in the way that they were looking after themselves. An evening was slowly approaching as I sat on my balcony. I heard a knock on my room door. When I opened them, Caroline was standing on the other side. Light makeup emphasized her girlish beauty, a narrow top covered her breasts, and a pleated skirt gently waved in the gusts of a windmill.

“Hi, sure,” I smiled and waved her inside. I saw that something was bothering her – Did something happen?

– Well, technically no – I agreed to her – But you’ve always been a little sister to me …

Her lips tightened, her face twisted slightly. “So what?” I can wear the sexiest bathing suit, show off as much body as possible, and that means nothing for you?

“I’ve been trying to get your attention for a long time,” there was desperation in her voice. “I’m not that ugly to not even hear a single compliment from you?”

I was silent. I looked at her, putting all the things together. At that moment she got up and walked faster towards the door. As she passed by, I grabbed her arm and pulled her to me. Our lips tightened together in a kiss. Caroline’s 18-year-old lips tasted of cherry lip gloss, her body smelled of vanilla and the midday sun …

She quickly put her arms around me. We started kissing passionately, which was more than surprising to me. I picked her up while she wrapped her legs around me. Her hips pressed against me greedily, I was losing control of myself more and more. I carried her to bed and began to undress. First, I got rid of the top, which sprang out of round breasts with tiny dark brown nipples that contrasted so strongly with her blonde hair and blue eyes. When I unbuttoned her skirt, I was surprised to find that she had no panties underneath.

– I wanted you for a long time … not only as a boyfriend, but also as a lover …

I smiled gently at her. I leaned over her and started kissing her as my fingers began to pamper her little virgin pussy. It was wet and warm. It was like an invitation that I really wanted to use. As I pulled away from her mouth, I watched her anxiously look down at my penis rubbing against her mouth.

“Put it in,” she whispered, breaking her fears. “Please.” I want you …

I was looking at her. I don’t know how I felt about her at that moment, but I was very flattered by her enthusiasm and desire. She squealed softly as I walked in and her eyes glazed over. She wasn’t a girl anymore; she wasn’t a virgin. She was fully female, hot eighteen who explored the world of sex.

We clung to each other with bodies sweating from the heat and tension that had built up inside us. The expression of pain on her face had given way more and more pleasure. The soft squeals she was making turned into moans, her legs and arms wrapped tighter and tighter around me. It was incredibly tight … Soft and warm. Plus, she smelled so fresh, and her eagerness was like a compliment to my efforts.