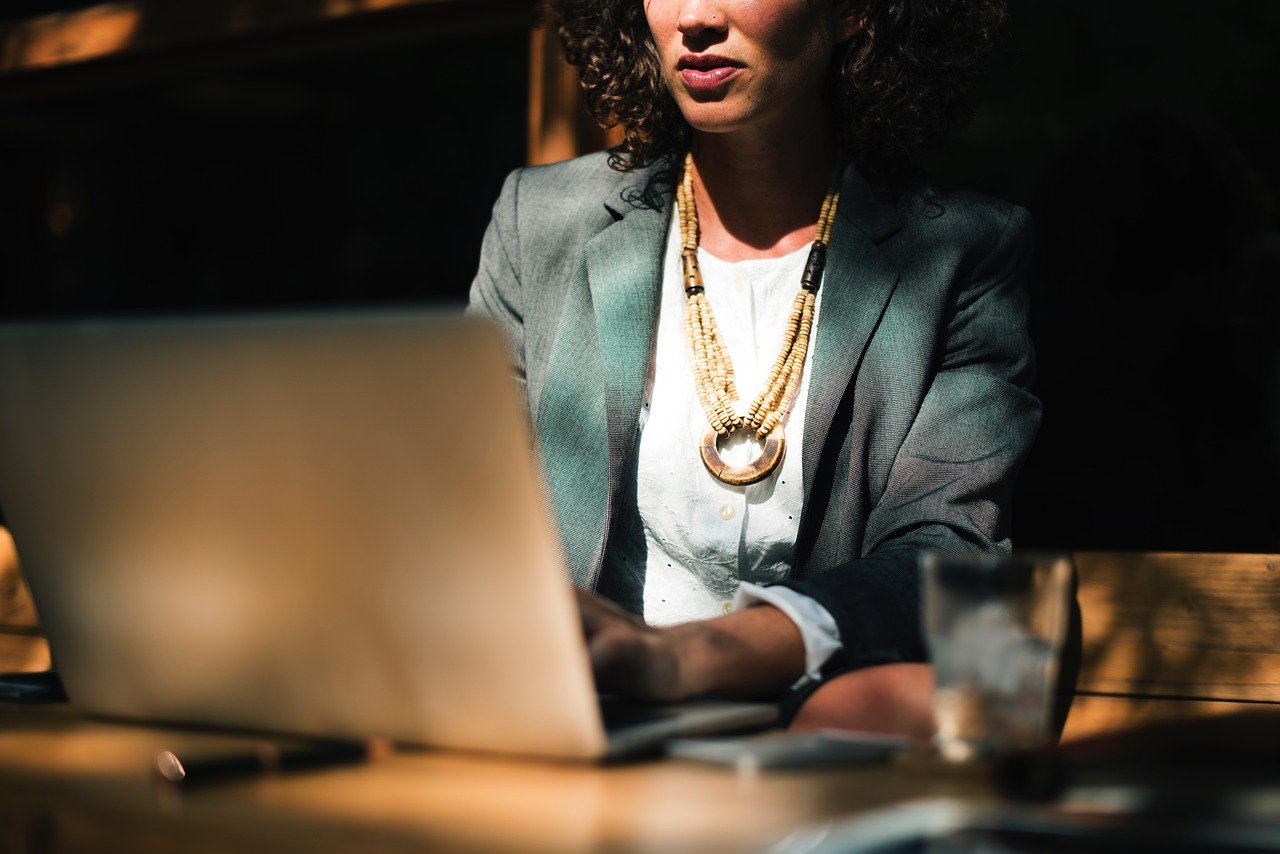 Of course, I showed up for this meeting, after all, he was in a managerial position much higher than mine. In the meeting, he watched me for a moment as I stood there, then he ordered me to sit down.

“Actually, I didn’t call you for any particular reason, I just wanted to see you,” he said.

I looked at him with the most innocent eyes I could, he smiled and began to stare at my breasts very intensely. I was wearing a white, fitted shirt fastened with tiny buttons that slightly spread over my tits. Before, sometimes it happened that some of the buttons could not withstand the tension my bust was causing and would just fall off. I had quite big tits, and not every T-shirt could fit them. It was obvious that the IT director wanted to do something with those tits, because he got up and moved to the side of the desk where I was sitting. As soon as he approached me, he licked his lips.

– Do you have any photos of your own?

I looked at him surprised, but I didn’t say anything.

He put his big hand on my breasts and slowly began to unbutton the tiny buttons on my shirt, until he finally saw my breasts in the bra itself. I saw now that he was carrying it. His pants were tight, his penis must be huge. Such a chance could not pass my nose. I decided to take a chance and put my little hand on his crotch and started massaging it.

– It’s good that you took the initiative.

After these words, he got up, went to the door and closed it from the inside.

He came over to me, lowered his pants and took his cock out, I shoved it deep down my throat. The IT director groaned slightly and began to move his hips evenly in such a way that his cock choked me a little. It was obvious that naked girls like me turned him on a lot, because after a while he took me and threw me on his desk. Pulling my pencil skirt up, he pushed my panties back and went deep into me while covering my mouth with his hand so I wouldn’t scream. His movements were quick, it was obvious that he was in a hurry. The longer we were both absent, the weirder it must have been for the other staff members, but I didn’t care. I wanted to live this moment as best as I could. He moved

You’d better get those kinky photos of yourself, I’ll be jerking off on them if I want to.”

I treated it as a task that I must do as an employee of this company.