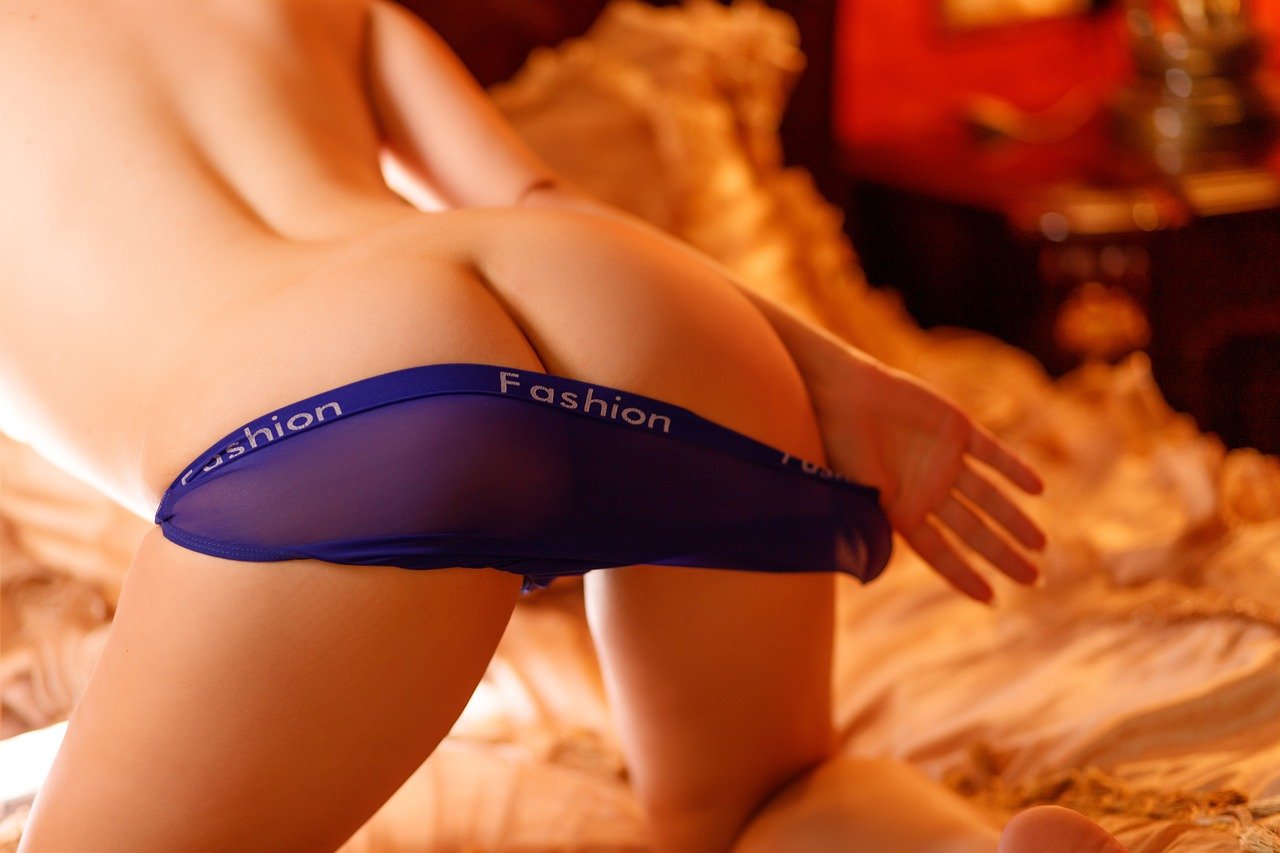 The best sex positions for women

Sex has many facets, and these can be discovered by changing the very arrangements in which partners make love. However, certain positions are more conducive to the party in terms of deriving pleasurable stimuli. And what are the best sex positions for women? Find out now in the article below!

Cowgirl – when she has everything under control

A cowgirl is an excellent option, allowing her to dominate her partner and enjoy sex the way she likes it best. This is why this arrangement is considered one of the best sex positions for women. It’s a quite simple arrangement. He lies on his back, she mounts him – forwards, in the classic variant, or backwards. In both cases, she has full control over the pace of play and the depth of penetration. She can also maintain eye contact with her lover, and he, in turn, has full scope for caressing her body. His hands will calmly reach her breasts, hips, buttocks, and clitoris. On the other hand, she can put him on her shoulder blades and, going fast, dominate him strongly.

The missionary position has at some point become cursed. After all, there are so many other sex positions for women, so why go back to the classic, where he dominates! Precisely for this reason. After all, missionary works great if a partner likes to feel dependent on her lover in sex. He is the one who is on top, he dictates his pace, and she gets dominated by him. Hey, after all, nobody said there would only be positions here for those who love to dominate, right?

However, the classic position is more than just male domination. It is also officially considered romantic and can be fully partnered. Okay, he may be on top, but it is up to her to decide whether she wants to let him in deeper by lifting her hips higher and entwining her legs with his. In this arrangement, not only is penetration to a satisfying depth guaranteed but the clitoris is also stimulated. Eye contact is also maintained and there is a great closeness between the partners, who can bestow various caresses on each other. This is one of those sex positions for women that are romantic in nature.

Standing back position with support

This is another position for those ladies who like to be dominated but in a slightly different way. Positions from behind are by nature “wilder” and provide very intense emotional stimuli. Additionally, the standing positions are more spontaneous, so they work well during a quickie.

However, it is worth knowing, that, again, this arrangement is not just about domination. Standing from behind puts strong pressure on the G-spot, located on the front of the vagina. The G-spot, in turn, probably needs no introduction, does it? It is one of the most sensitive areas of a woman’s body to stimulation, and its stimulation can lead to an intense orgasm. What’s more, this position has many variations worth trying out!

Again, it’s a suggestion for romantic women and one of the sex positions for women who like to be caressed during penetration. Spooning is an arrangement of lying on the side with the female partner’s back against her lover’s body. He can then caress her breasts, shoulders, thighs, belly, and clitoris. In addition, this position allows deep penetration. If, in addition, you don’t like to hurry, this position will certainly appeal to you.

Various attractive sex positions for women can be mentioned. Many anatomically favor better sensations. However, in addition to the physical sensations, there are also emotional ones. Therefore, in the end, each lady herself finds the arrangement that suits her best. For this to happen, it is worth experimenting! So, test the most different layouts and find the best one for you.