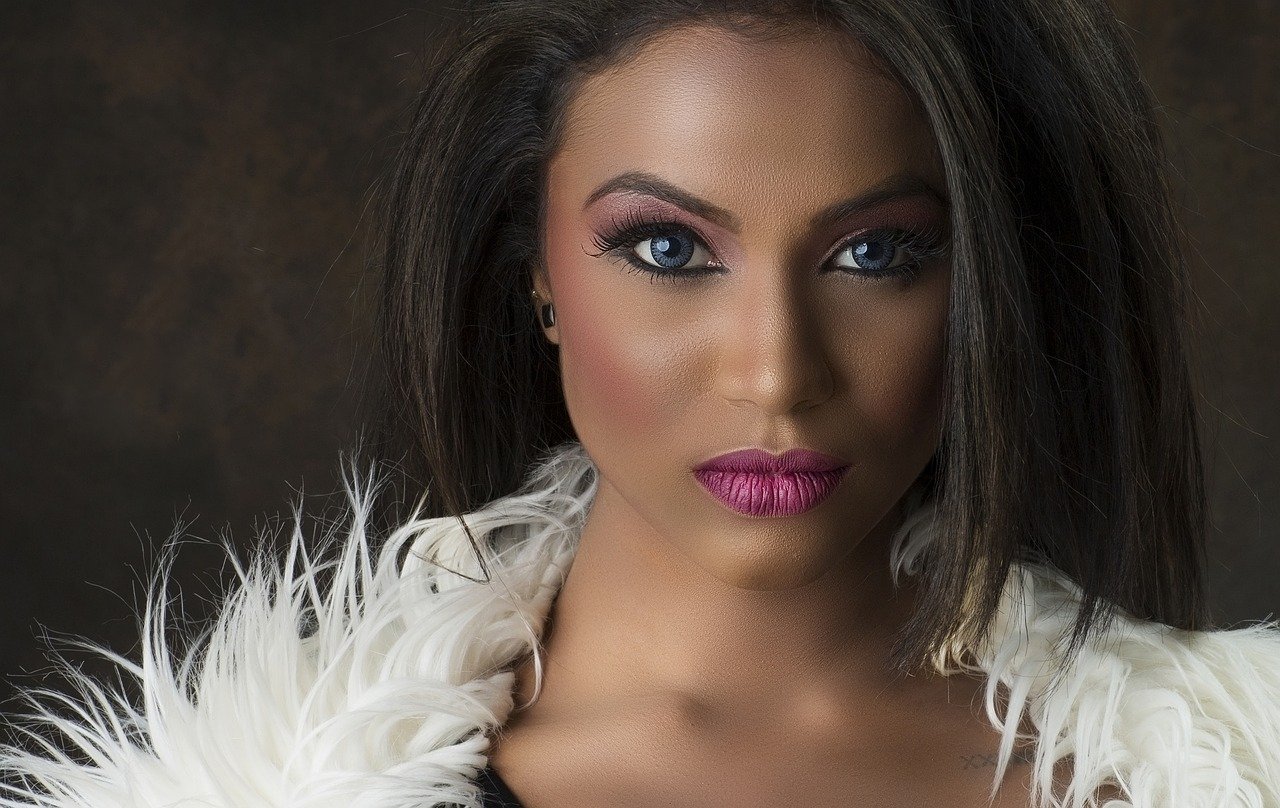 Saturday night was in full swing and I was sitting at home. Initially, I wanted to spend time lazily, but I couldn’t focus on the book or the tv series. Everything irritated and bored me. I would love to talk to someone but to my bad luck all my friends had better things to do than gossiping about crap. I took my computer and started browsing through various websites.

But not today. Reading the story of a woman who had sex in the hotel jacuzzi with a newly met guy and in addition let him cum in her pussy, I felt a growing excitement. I was tempted to sign up for some sites and get carried away. As I was reading, I noticed a flashing sex chat ad. I clicked thoughtlessly and moved to another page. I chose the first nickname on the bank and entered sex chat. Less than a minute passed and my private room was filled with requests for a conversation, fucking together on the Internet and photos of stretched cocks. I wanted to close all the windows in bulk, but one thing caught my attention.

I smiled under my breath. The message was a mixture of confidence, but also a certain eloquence and charm. I accepted the invitation.

Chriss78: Of course. In addition, I enjoy the deep undertone of Merlot, which tastes much better when licked straight off the stiffening nipple in my mouth.

I swallowed hard. I felt my excitement rise.

Lonely Redhead: Oh really? It must be terribly inconvenient to drink it from such an uneven surface …

Chriss78: I can endure these inconveniences because the taste is captivating. The smell! Skin warming with excitement with a rich bouquet of wine… It’s better than Dior, Chanel or Dolce & Gabbana. Although there is another smell that beats it.

Chriss78: Oh, you must surely know it, Redhead. I suspect that even now, when you talk to me, gulping down and tasting every word I have written, you can feel it. Growing excitement, wetness between your legs and that characteristic smell of warming up pussy. Tell me … are you keeping your hands on the keyboard politely, or have any of your hands started going down?

Lonely Redhead: Contrary to the appearances, I keep them politely on the keyboard. Well-behaved girls don’t touch their pussies because it’s a sin!

Chriss78: Well-behaved girl, you say? Then you follow orders without blinking an eye?

I stared at the monitor in bewilderment, fearing the consequences of my answer. What the hell!

Chriss78: Perfect. Now take your right hand and put your panties gently under the fabric. Do you feel how hot in there? Okay, now part your pussy-lips and run your finger over the wetness. Hook your clitoris and then slide into your pussy. Hot, right? I’d love to ask for a photo, my little bitch, but I know you’re already too busy … You feel it pulsating …

Chriss78: Great… imagine that now, with your fingers inside, my hot tongue is licking your clitoris. More and more violently, feeling your orgasm. Speed up your fingers …

I pulled my fingers out of my pussy and puffed.

Lonely Redhead: The most beautiful in the world …