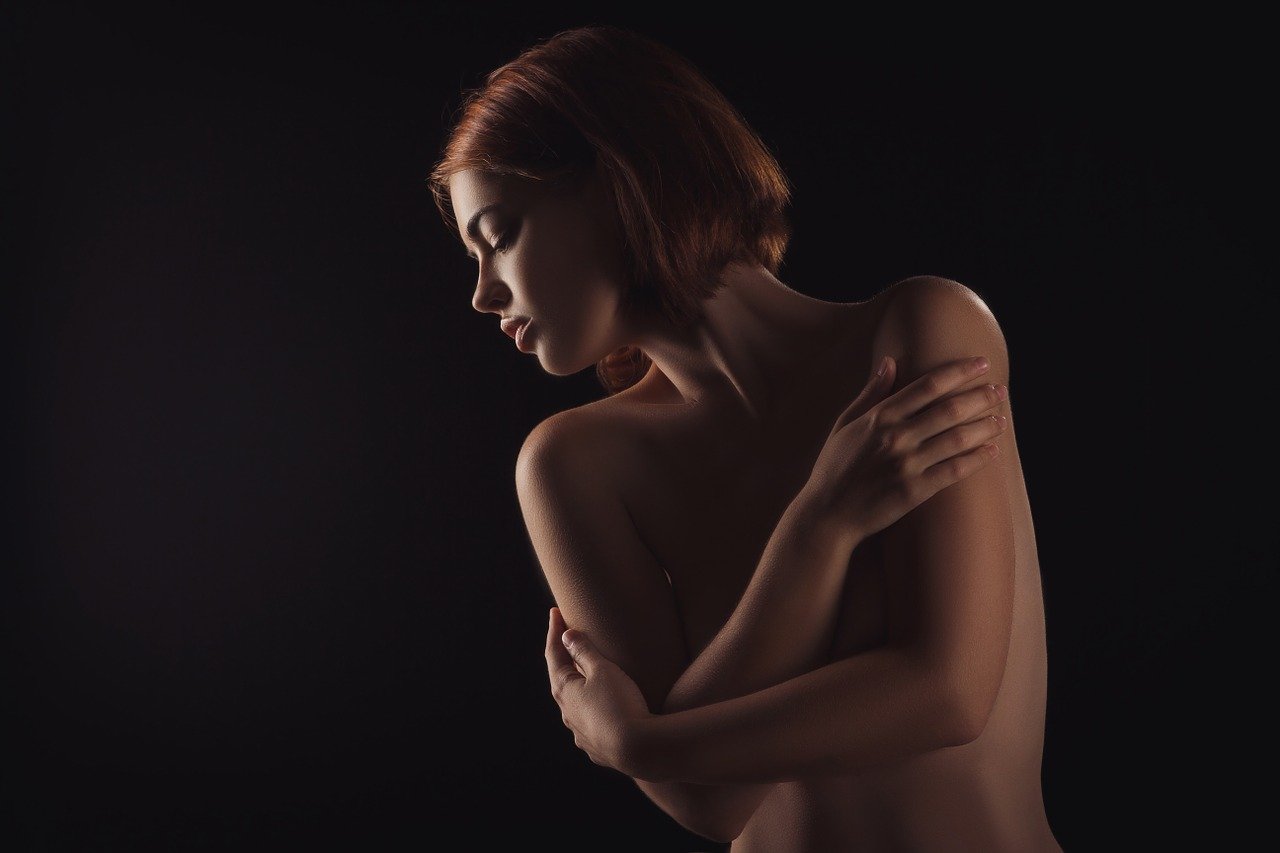 Firstly – most important and obvious threat to sexual intercourse is pregnancy. If you do not plan to enlarge your family and you do not use any spiral contraceptives or hormonal preparations – this is not the best idea. Anyway – even taking hormones doesn’t help sometimes, especially if you tend to forget about them!

However, if for some reason you decide to have a creampie – a few points should be considered. If you are not planning a baby – take care of contraception. In extreme cases, when you do not want to expand your family at all, it is worth considering a vasectomy. This, however, should be carefully considered as it is rarely reversible. The second thing to keep in mind – proper testing for sexually transmitted diseases. Do them both, whether you consider yourself healthy or not. Better to just be careful. Finally – if any of you don’t feel like it – we don’t force your partner! It’s supposed to be fun for two, not under pressure.