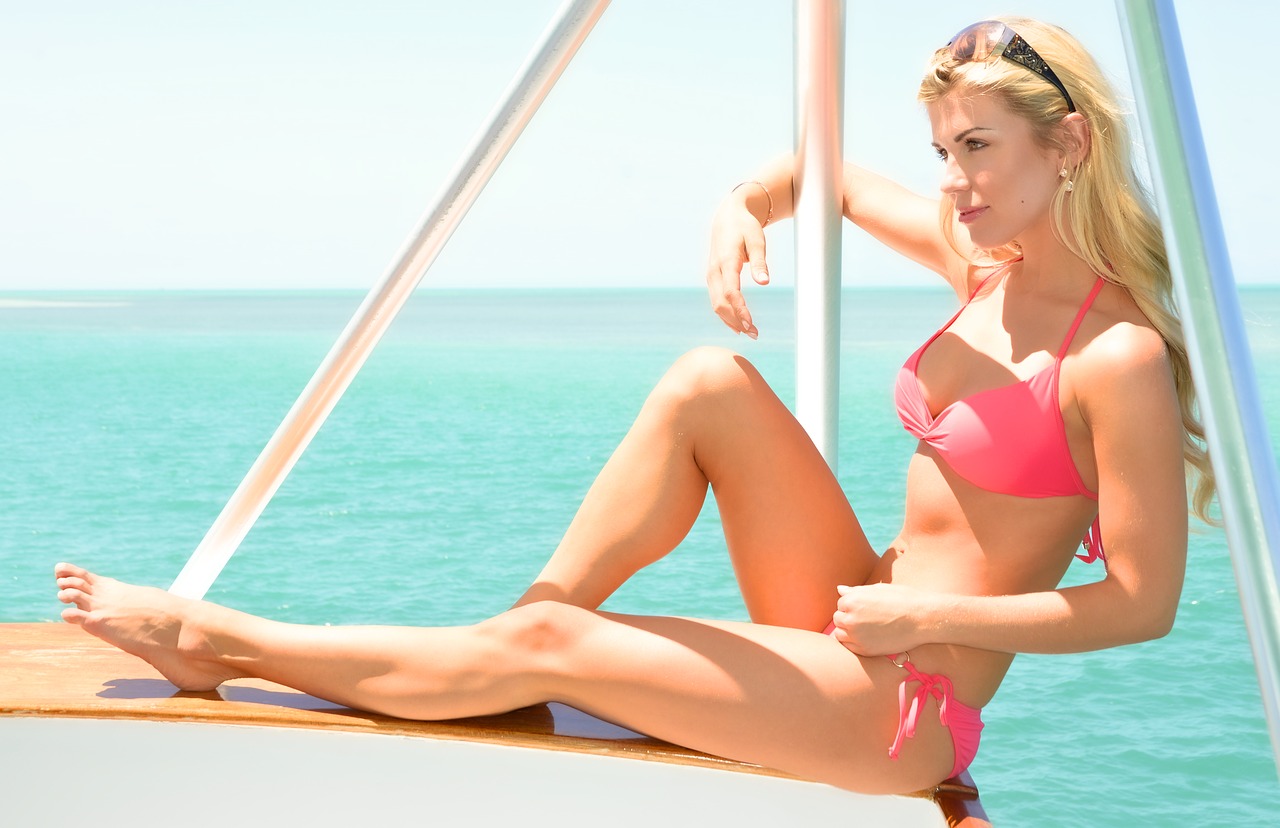 I’m in an age that I need stronger incentives to get excited. That’s why I like chicks with huge silicone tits, perfect proportions, and finally – young girls in threesomes. Since I am filthy rich, I had it all at my fingertips.

One time I went to Cuba, to Havana. I had my own yacht, it was enough to bribe on one of the border guards and I could moor in the best place at the tourist harbour without any problems. From there, it was very close to many attractions. However, I was not interested in attractions. I went to the gentlemen’s club and immediately ordered a box, a 30-year-old Tomatin, and two young girls. I had to tell them that I want the best dancers.

I sat down on the wide sofa in a dimmed, luxurious room and waited. The boss of the club added a first-class cigar to my Scotch. A nice gesture that I took advantage of right away. They finally appeared.

They looked no more than 20 years old but were tuned here and there by a surgeon. As I like it. Without a word, I motioned dance pole for them to start dancing. I sipped my whiskey, smoked a cigar, watching as their bodies rub against each other in the feline, sensual movements of their bodies. How little by little they discover more and more, even though they did not have much of

their bodies covered. I liked them. My penis responded. I let them dance a little more, my expression completely clear. Let the little pussies try little harder.

The inside quickly began to smell of their bodies and the cigar I was smoking. Slowly this place started to get boring. I finished my whiskey and walked over to them. I knew Spanish so I had no problem communicating with them. I invited them to give me a private show on my yacht, where the conditions are much better than here. Of course, I promised them a good payment.

One of them, with a slightly darker complexion, a bit Creole, grabbed my still smouldering cigar, took it in full, shapely lips, licking its tip, and took a little puff. She knew how to smoke them for sure and make a good impression. They agreed, and their boss did not object to the appropriate pile of cash.

I took them on my little ship. Just in time to get away from the grey world, with five large cabins, a swimming pool and a jacuzzi on the upper deck. And that’s where I invited them, offering them the best champagne I had with me. They never drank anything like this before I’m sure of that.

I sat down in the corner of the hot tub and invited them to come in. They stripped naked. The Creole had large, slightly more hanging tits, clearly filled with silicone. Dark little nipples made me

smile. Like a modest pussy hiding between her thighs. Like a dancer, certainly also a whore for richer tourists, and maybe even communist notables, and there she still looked like a virgin. Maybe she also did a surgery there?

The second, dark-haired, but more Spanish-looking, fitting the Cuban middle class, if you can put it that way. Her breasts, in turn, were protruding. The effect of filling with silicone, I know, I’ve seen these before. Her pussy was more vulgar, more visible. It didn’t bother me at all.

They climbed into the tub and started their show at my encouragement. They kissed passionately in front of me. Rushing water and foam soaked their bodies, which shone more and more. Perhaps they had done it with each other before. I lit the same cigar again. It was good and efficient, I must admit.

They surprised me when one jumped onto the edge of the tub and the other leaned over to her slit and began to lick it. The licking was a Creole, which suited me very well. Anyway … I think she saw that I like it very much, because she twirled her ass invitingly. I smiled, took a sip of my champagne, and put my cigar in my mouth. I knelt behind her. My cock stood as tight as it has been for a long time. Oh yeah … these girls knew how to warm a guy up.

I entered it sharply, penetrating it all the way to the balls. She groaned softly, exhaling a breath directly on the clitoris of a middle-class Cuban woman. Despite the years, I was in good shape. My hips quickly began to smash against her big round ass as my cock ravaged her 20-year-old pussy.

It was incredibly tight. I could feel it carefully twine around it on each side. She was also wet. I gripped her breasts tightly and pulled her to me, pulling her away from her friend’s pussy. The latter sprang up quickly and came to me. She started kissing me, touching my body when her companion had to struggle with the older, fat dick in her pussy.

Our configurations changed several times more. Sometimes I left them alone to look at their bodies tangled in passionate dance. Sometimes I would go on one, then the other, and between